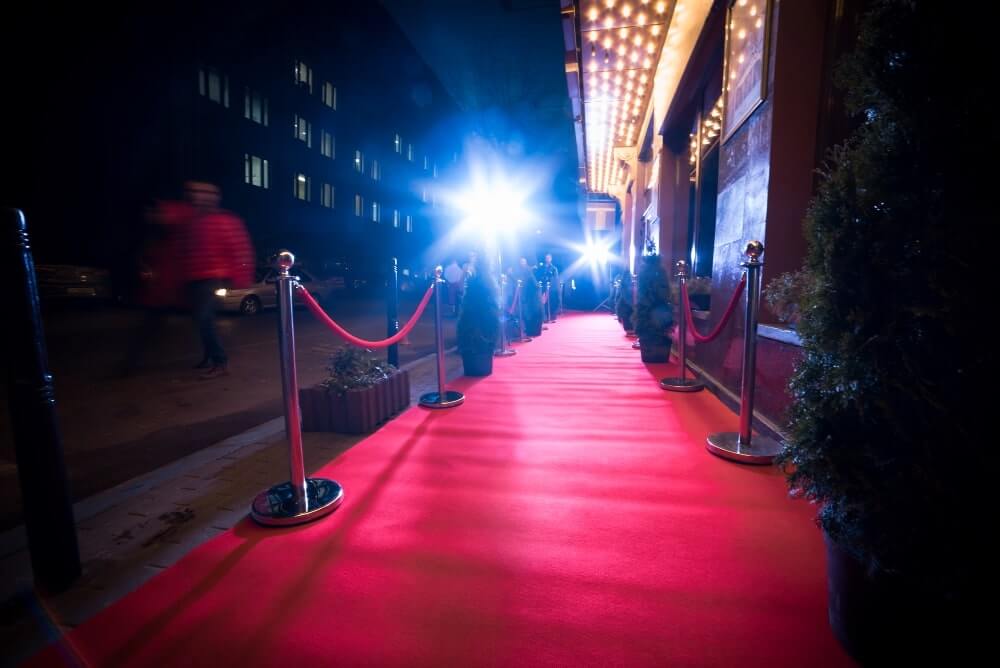 Will things get better or worse in the digital age? That’s a question people consistently ask about everything from the economy to the voice over industry to a change in their favorite restaurant’s menu. While we could sit around discussing the question for hours, or even days, I recall a concise answer that summed it up best:

“Things don’t get better or worse. They get different.”

And that’s precisely what happened in the world of voice over. While some may pine for what might be considered the Golden Age of voice over, others say a new Golden Age may be upon us.

Either way, I have used a few key strategies over the years to sustain my own voice over career through whatever comes across my path. For others facing significant changes in their careers or those embarking on the VO bandwagon, these strategies may help you, too.

The Early Days of Voice Over

While the definition of voice over’s Golden Age may vary, I feel it’s an era reserved for some true veteran voice actors. I don’t consider myself part of the Golden Age, although I have been in the business for more than 25 years.

When I entered the scene in the 1990s, in-person studio recordings were the norm. If you wanted any level of notable voice over work, you needed to live in New York, Chicago, Los Angeles, or Southern California, where the big studios and the big jobs were.

An average day in the voice over world for me included spending a lot of time attending live auditions, doing in-studio work – and being stuck in Southern California traffic.

Commercials made up the bulk of my work, primarily local commercials for businesses in the area. Yes, the work was exciting. And yes, I had a lot of fun.

I remember working at a studio in Irvine, California, with another OC native, Scott Rummell. He’s one of the top people in the voice over world, with a body of work that includes movie trailers, network promos, and national and regional TV commercials. He gave me a valuable leg up at the beginning of my career. We recorded spots together, acting as husband and wife for local supermarkets or copier companies.

The early days were exciting. I was getting paid to be an actor – and that was my goal. Some people never get near that. Sure, I had some side jobs at the beginning, like working as a florist and marketing a murder mystery dinner theater, but I was driven to make acting my full-time career.

At one point, one of my side jobs ended. I saw it as a turning point. I knew I could draw unemployment for about six months and use the time to get all the pieces together to focus on what I wanted to do.

From there, I just took one step after the other. The work got better. I made more money. Time is on your side. It will get a little easier if you can stick out the tough stuff in the beginning.

And although I do miss certain aspects of the early days, I know things tend to appear rosier in hindsight. 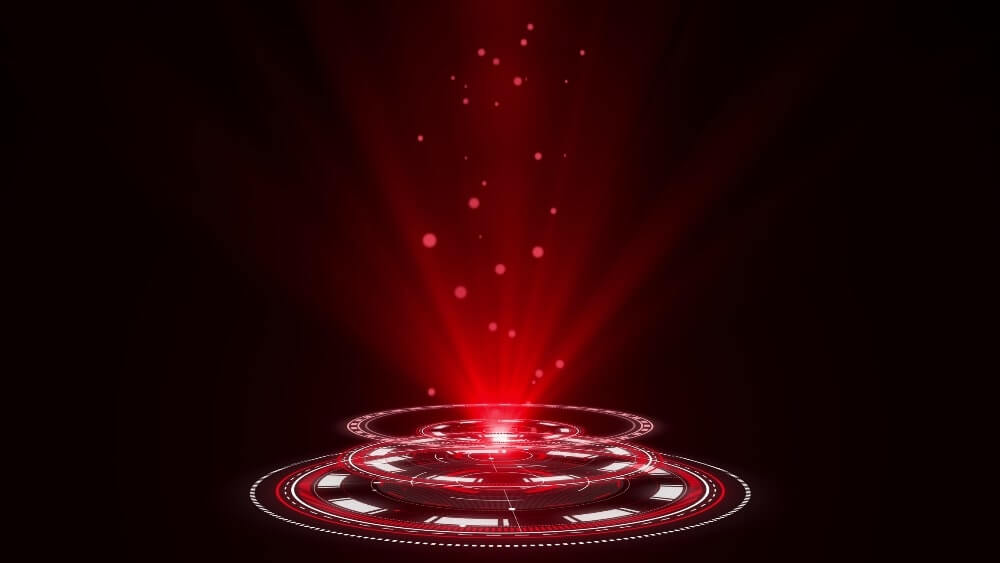 The Digital Age of Voice Over

When the digital age began to unfold, my initial reaction was less than thrilled. It was more like: “Oh my gosh. What the heck is this technology, and how will I work with it?” And I might not have if I had not met my husband.

I was not a computer person AT ALL, and he was the one who nudged me into the computer and internet age. The transition has been challenging to me, but I’ve been able to learn what I need to know – and usually hire people to help with the rest.

Some people are more adept than I am with technology, but that doesn’t mean I’m not proud of the progress I’ve made. I still sometimes go through everything I’ve learned and pat myself on the back. Technology is wired into younglings these days, so it’s mostly a breeze for them. They have other challenges.

Technology aside, the biggest challenge in the digital age has been connecting with potential clients, the people who will hire you. The current mantra is that anybody and everybody can be a voice over talent – which also comes with a downside.

Seasoned voice actors have the advantage of experience and the ability to say no to jobs that are not a good fit. Examples are clients who may not have directed a lot of voice over recordings and put you through the mill, asking for multiple free auditions or even recordings. Sorry, no.

Seasoned actors can end up at a disadvantage in certain cases. Sometimes, a client may be looking for an unrefined voice, very raw and not polished. When you’ve been doing voice acting for so long, it’s hard to turn off the polish.

After all these years, voice over work still brings me joy. My biggest joy is pleasing a client… when you get to hear something like, “Gee, that was fantastic. It’s great working with you.”

I recently experienced one of those sessions where we whizzed through a series of difficult recordings for a major university fundraiser. In many cases, they were satisfied with the first take. It’s so freeing to work with someone who has such confidence in my abilities and can just let me go and do my thing.

I used to be thrilled to hear my voice on TV or on the radio. My voice would come on while my kids were watching TV, and they’d say, “There’s mom!”

Now I do a smattering of commercials, and most of my work is long-form narration. E-learning and similar projects, along with some phone prompt work. I got into voice over narration very quickly, which perfectly aligns with the demands in the digital age.

And yes, my work is still fun. It’s like a game for me. Every morning I wake up and see what’s in my email inbox. I’m scouting possible jobs not just for me but also for my college-age daughter, who also does voice over work. I meet with her over Zoom once a day to do whatever auditions and client work she has in between her other work and classes. It’s a sneaky way for me to be in constant touch with her while she’s away at college…and she still makes a nice purse from her work too, which helps to pay for it all.

I have a set routine and a speed. It energizes me to think, “There’s another audition, another opportunity.” You never know which one is going to hit a client. When you do get the job offer, it’s a big win. Fortunately, I put enough spaghetti on the wall so some of it does stick!

How to Keep a Voice Over Career Going

Even though I miss some aspects of the earlier days of voice over, and I am still not a big fan of technology, at no point did I ever want to throw in the towel to pursue another career. As with any type of freelance career, income can fluctuate. But even during years when we didn’t make as much money as we’d hoped, I’m still making more than I would at any other job that uses my education, experience, and skills.

The strategies I used to keep my voice over career going can be used by anyone in any career. They are:

Will I still love voice over with artificial intelligence (AI) honing in? Ask me again in two years (kidding)! You can check out my take on voice over and AI in my next article: “Is the Golden Age of Voice Over Gone? Part Two: Here Comes AI.” Stay tuned!