We’ve all heard the saying that change is the only constant in life. When I upgraded my voice over recording system I ran across another quote that sums up my recent encounter with change even more accurately. Writer and motivational speaker Robin Sharma says:

Change is hard at first,
Messy in the middle
And gorgeous at the end.

The recent change I had to make involved switching my recording software from Sony Sound Forge to Adobe Audition and upgrading my entire voice-over studio setup, which I’ve known and used the same way for over fifteen years. The transition definitely followed the path of being hard, messy, and then ultimately about as gorgeous as you can get.

It’s always tough to give up something you know and use every day – and that certainly held true with my trusty voice-over recording system. But, since Sony sold their interest to a German company, Magix, and support was no longer available (no return of my phone calls or emails despite repeated attempts), I basically had two choices:

The second choice seemed the painfully obvious “right” one to make. It was time to say goodbye to the old and welcome something new. 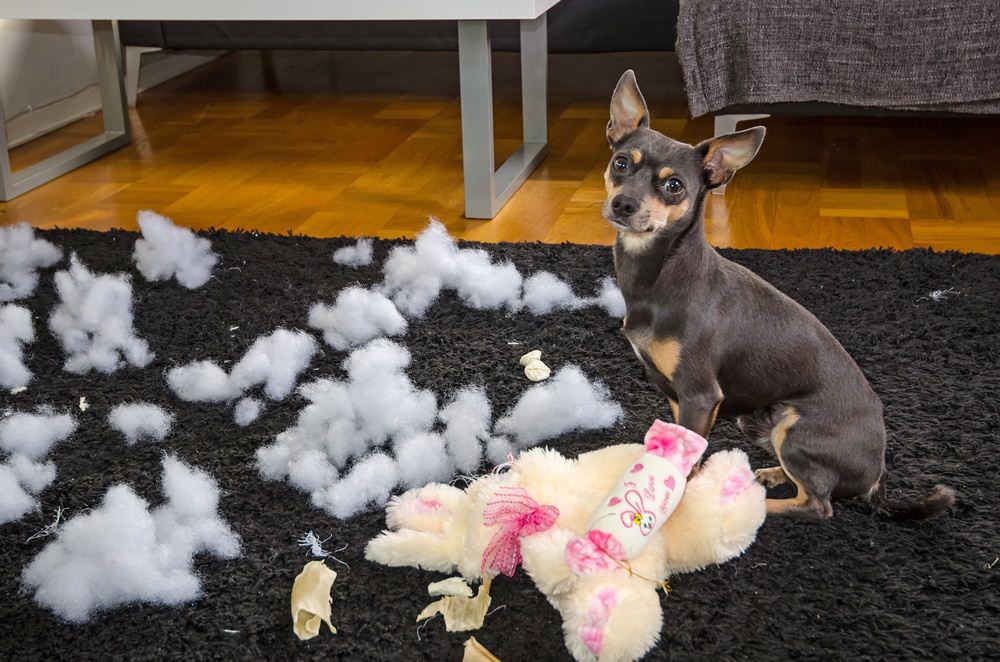 Thankfully, doing the research for a new system wasn’t all that messy. That’s because we tapped into the knowledge of a long-time professional voice-over actor, Todd Schick, who mentored us along the way to a degree that was beyond my wildest expectations. Calling on colleagues is always an ideal way to gain insight and knowledge on a variety of topics, particularly when it comes to exploring relatively unfamiliar territory – like technology. Todd knows pretty much everything about everything when it comes to home studios. And, what he doesn’t know he can figure out very quickly.

Technology, in general, is pretty messy in my opinion, so the installation and setup of the new system went to two guys who knew what they were doing: Todd and my husband, Paul, who wears many hats including a resident IT person. There was a fair amount of new equipment to buy and problems to work through. All told, it took a full month to get the studio space assembled with all of the new pieces installed and working properly. During that time, I focused on learning how to work with the new Adobe software.

Learning the new system started out a bit rough, but then quickly turned amazing when I realized the full extent of what the new voice-over recording software could do. Keyboard shortcuts are now my friends, and I’m now speeding along at a much faster clip with my editing and workflow.

Although I thought my workflow was streamlined and efficient with my old system, I honestly didn’t know what I was missing. The true beauty of the upgraded system was at its optimum performance when, shortly after getting everything up and running, I had a recording session that involved all three of these elements simultaneously:

Perhaps the best way to illustrate the beauty of the new is to showcase a before and after.

BEFORE the New System Upgrade

The only way to connect with multiple clients remotely was for me (using my ISDN/phone patch Suprima LC) and everyone else to call into a conference bridge, which serves as a virtual conference room for callers. While this worked OK with clients throughout the U.S., it wasn’t as friendly for clients overseas. And, it wasn’t configured for Skype.

My system was also pretty finicky connecting with a variety of different platforms, often using a cell phone to connect over Skype with earbuds under my headphones, and not being able to connect with other clients with my ISDN box.

When it came to assessing the voice-over needed for a video, I had to do a lot of pre-session work analyzing the video. I’d typically have to go through and mark the timing of different segments, note every minute detail, and then create the voice-over track to align with the video based on my notes, without access to the video during my session.

And I also lacked access to my recording software in real-time in my booth.  I would basically just hit “record” in my office, and go into my booth and record the entire session, with no control… leaving me with a sometimes very long audio file at the end to edit down to send to the client.

AFTER the New System Upgrade

Cue the harp…angels singing…The new system gives me two different computers, each connected to two monitors in my recording booth, which are also doubled in my studio office in a separate room. On one, I can access Adobe Audition, using my keyboard and mouse to control my recording session in real-time.

Forget about pre-session video analysis. On the other monitor, I have access to EVERYTHING else during the session, such as emails, computer files, scratch videos the client has sent me via DropBox or Hightail, YouTube videos (for pronunciation of tricky words, assisting with accents, character prototypes, etc.)  and – you guessed it – Skype.

Using my new system, this particular session involved the client from the Netherlands calling in via Skype, the team of people in Seattle calling into a conference bridge, which I was able to access using my ISDN box, and all of us communicating freely throughout the session. I was able to play the video, hearing the scratch read in my headphones, while I recorded myself re-doing the voice over to match it.

The end result was efficient, effective – and actually quite fun. If that’s not the epitome of a gorgeous voice over recording session, then I don’t know what is!

The Biggest Benefit For Voice Over Clients

I could go on and on about the details and intricacies of my new setup. But, all that really matters is I am a lot faster and way more efficient than ever before. My workflow process has been streamlined to an exponential degree. And, while I always have strived to be very fast and efficient with what I do, the mental cost on me was much higher than I realized, given the inefficiencies of my previous workflow. So now, I can knock out super fast turnarounds without feeling much stress.

It really is one of the “night and day” kinds of difference for me.

So, the next time you’re digging in your heels against change, don’t forget how fabulous it can actually turn out. Change may not always come when and how we want it, but it can bring plenty of benefits just the same.

Want to check out what my new voice-over system can do for you? Contact me for a custom audition or voice-over quote today.

For more posts on similar topics, please check out:

“Top 10 Reasons to Hire Debbie for Your Next Project”