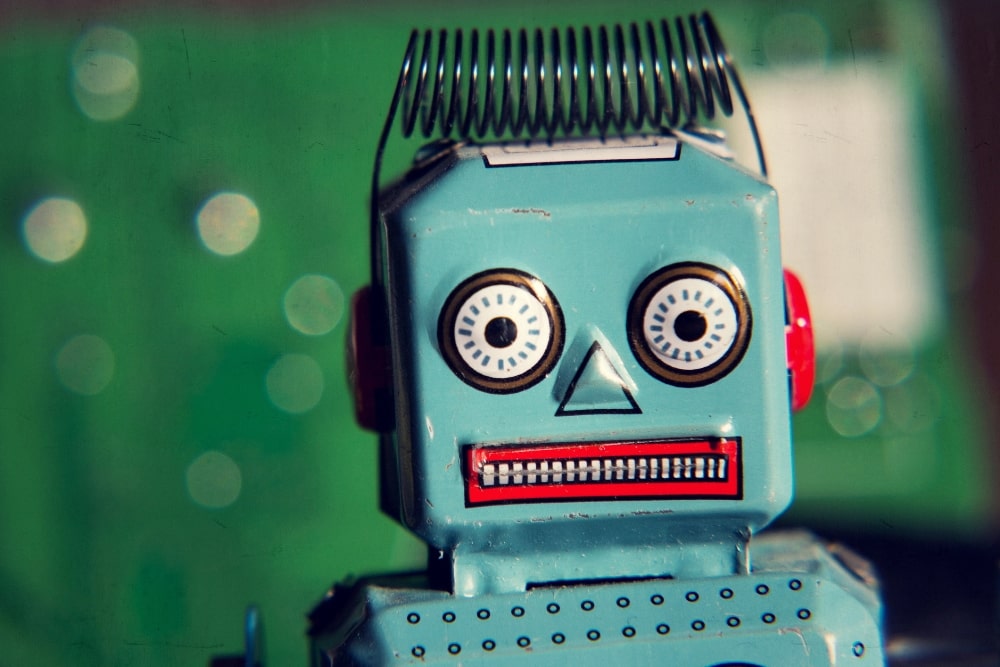 From voice assistants that can order our groceries to vacuum robots that do a better job cleaning our floor than we do, America is being swept away by the artificial intelligence revolution. The country just so happens to be at the forefront of that revolution, and an initiative launched last month is aimed at keeping us there. The initiative outlines what AI can do for the country, and I took a look at what it can do for the voice over industry.

American AI Initiative in a Nutshell

We Americans may love our AI toys, but we also love our country’s economic and national security. In a move to strongly maintain it, President Donald Trump launched the American AI Initiative.

The initiative pretty much covers all the bases when it comes to ensuring the U.S. remains a leading player in the AI field. In addition to directing federal agencies to put AI investments in development and research at the top of the list, it also increases access to federal computing resources and data for the country’s AI researchers.

It likewise aims to pave a smooth road going forward, touching on:

The belief is that our country’s ability to stay on the forefront of AI is critical to boosting prosperity, enhancing national and economic security, and protecting American values. And if you think that sounds good, just wait until you take a look at how voice over fits into the bigger AI puzzle. 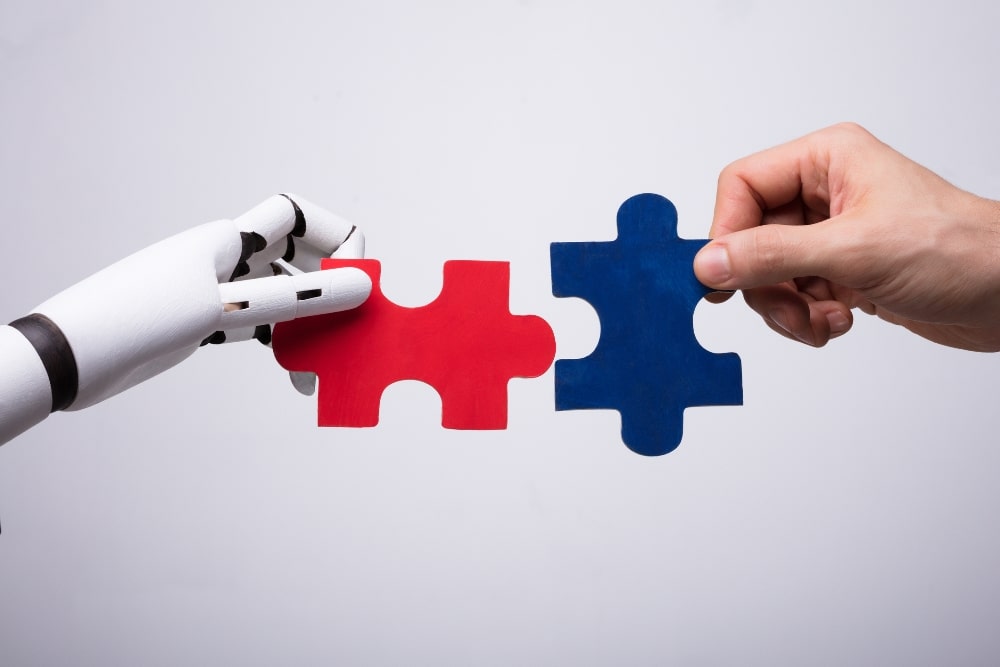 Where Voice Over Fits with AI

The advancement of artificial intelligence is creating fresh opportunities across the country and beyond, and this certainly applies to the voice over industry. While some may immediately bring up the fact that AI applications are powered by synthetic or computer-generated voices, you have to remember that those voices had to originate somewhere. That somewhere is usually from a voice over actor.

More often than not, synthetic and computerized voices need a human voice to establish the foundation of the vocal database. Voice assistants are a prime example, and their popularity and reach continue to explode. As noted in a past blog about voice assistants, the three big ones are Google’s Voice Assistant, Amazon’s Alexis and Apple’s Siri – but there are many, many more.

Going Beyond the Voice Assistant

Smart speaker sales have also exploded, as more people embrace AI technology in the home. The movement is predicted to get even bigger, with smart home and “internet of things” devices expected to increase exponentially over the next several years. Any devices or apps that feature a voice response option are likely to have had a human voice as a starting point.

The same holds true for the virtual assistants and voice apps used across a variety of industries. Whether it’s an AI-powered chat bot that answers your online questions, or a virtual travel assistant that provides hotel and flight suggestions, those that use voices are apt to have originally recorded them from VO actors.

Even some AI apps that don’t currently use voice responses are expecting to add them in the future. Google Maps, for instance, is planning to implement its voice assistant into its Map application so it can both show and tell you where to go.

Rather than looking at the AI explosion with disdain or fear, we can look at it as a chance to embrace new opportunities. Besides, no matter how advanced artificial intelligence may become, AI is still a long way away from producing a voice that is as natural and welcoming as a real human’s. That means robots won’t be taking our VO jobs, at least not any time soon.