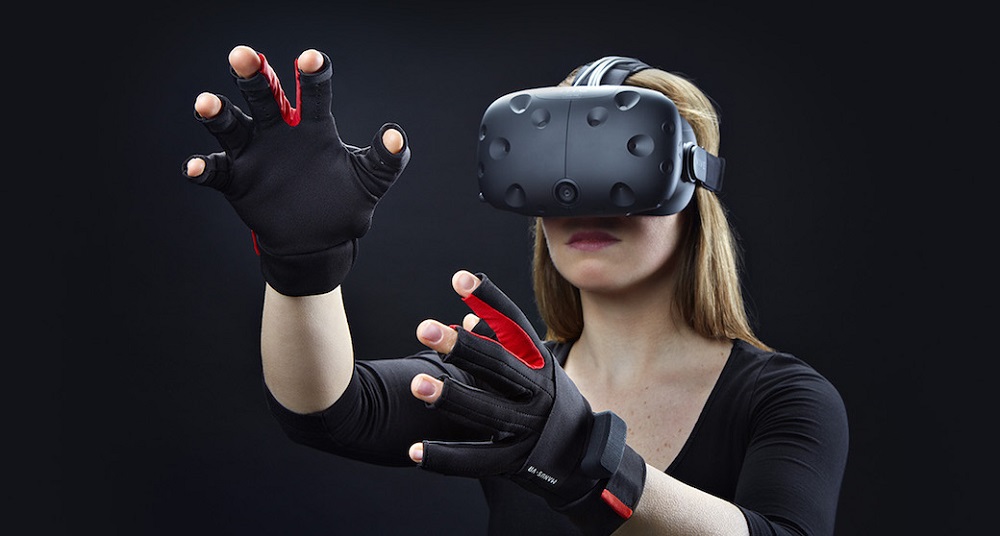 Virtual reality has become a literal reality, and it’s one of the hottest new developments in today’s technology. You can find it being used in everything from VR games to instructional how-tos to VR apps to virtual reality story-telling behind one of the best-selling organic soap brands in the world. I mention the soap since Dr. Bronner’s was the first voice over and virtual reality video project I had the thrill of completing. And yes, it was certainly a thrill.

VR for Training and Testing

Training videos offer another way to use virtual reality technology for awesome results. VR training videos can include yet go far beyond car mechanics and electrical wiring projects. They can be used to provide driving or flight training without the hazard of putting novices behind the controls. They can also be used to help doctors learn complicated surgical procedures without risk to patients.

Mercedes created an app that lets you test-drive its E-Class. While it’s technically a marketing video, it does give you an idea of what a VR driving video could look like. Below is the VR test drive video and be sure to grab the screen to change the view as you go along.

While I touched on some ways VR is already being used, the above categories definitely don’t cover all of them. Virtual reality videos and technology are also being used for a variety of other applications, such as helping:

As extensive and amazing as these examples maybe, they’re only the starting point of what virtual reality is poised to achieve. Keep in mind, however, that the high-end technology of VR alone isn’t necessarily enough to attract and then keep the attention of your audience. You also need a quality script, a solid story, and, in many cases, the addition of a voice over actor who can add another layer of intrigue to an already intriguing project.