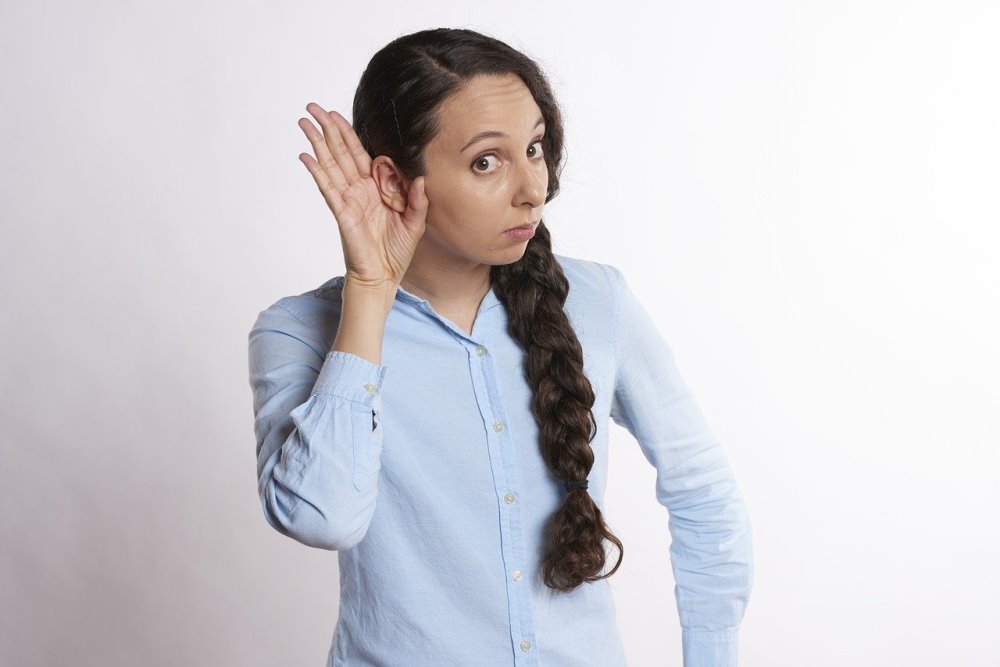 As a longtime voice over actor, I automatically pick up on different speech patterns, nuances and styles of speaking from those in the public eye. And you can’t get any more public than the lineup of candidates running for president in 2020. While some candidates may have solid experience in the political arena, I can’t help but ask how they’d fare as voiceover actors.

Our last post looked at our first three candidates on the list: Joe Biden, Elizabeth Warren, and Pete Buttigieg. This time we’re listening in the next three: Donald Trump, Hillary Clinton, and Tulsi Gabbard. Even though Clinton has not officially announced a run for president in 2020, she has spent enough time in the spotlight to earn her a place on our list (and many predict she will enter the race at some point).

Loud, repetitive, and a master at commanding the stage, Donald Trump no doubt knows how to put on a performance. In fact, he’s been likened to a “modern-day P.T. Barnum” for his keen ability to capture people’s attention. He is also a master at spontaneity who reportedly does not script his speeches in advance.

Repetition is a hallmark of Trump’s speaking style, sometimes saying the same sentence multiple times. Other times, his sentences may trail off without officially ending, which some may interpret as an inability to finish a thought. Others, however, have attributed that trait to him being a New Yorker and expecting others to finish his sentences for him.

Still, others have said such ambiguity is created on purpose. This allows everyone in the audience to fill in the blank with their own thoughts to finish the sentence, thereby aligning their own thoughts with what Trump meant and further strengthening the connection.

Exaggeration and embellishments are also a regular part of his speaking habits, which supporters know are not to be taken literally. They don’t take him literally but do take him seriously. The media tends to do the opposite, taking him literally and not seriously.

His media and business background would work in favor of voice over commercials, while his large and loud style aligns well with announcer-type roles.

Hilary Clinton is certainly polished in her enunciation and delivery on the stage – although some have argued she’s too polished. Critics say the overly polished delivery makes her non-distinct and non-relatable, unlike her folksy, more casual way of speaking earlier in her career. Others argue she is very relatable, especially since she has been known to change her accent and speech patterns when she thinks it will make her more appealing to a specific audience.

Clinton’s speaking style tends to have two camps: you either love it or you hate it. Those who are captivated say her delivery is simple, direct and competent. Those who are less than thrilled note she uses loud, from-the-throat speaking (as opposed to speaking more deeply from the diaphragm). The from-the-throat speaking can be uncomfortable to listen to, watch and, above all, produce.

The volume of her voice is another point that has come under fire. While she frequently uses a loud volume and high pitch to make her point, those points can become blunted when the entire speech is loud.

Fantastic for voice over work that demands a range of accents. Not so great if hiring for audiobook narration for bedtime stories.

At 38 years old, Tulsi Gabbard is said to bring both “youthful joy and grownup gravitas” to the stage. She also brings a style of speaking that is straightforward, confident and, as “The New Yorker” called it, “faintly hypnotic.”

Despite being unusually shy as a child, Gabbard said she trained herself to talk to strangers to help her breakthrough her anxiety. The result is enough of a comfort level with the audience to share personal anecdotes and even a hint of emotion. Like when her eyes glistened with near tears during a personal tribute to service members who lost their lives.

She’s also not shy about getting her point across, even if it means continuing to speak over a debate moderator who is trying to close out her time at the mic. It appears if Gabbard means to speak, she will, and she’s done so to standing-room-only crowds which appear to listen intently to what she has to say.

The hypnotic quality of her voice would not fare well for longer voice over narrations where the audience is at risk of falling asleep. Her style could align with shorter projects that required a confident and believable tone.

One thing we can say for sure: no two candidates are alike when it comes to having a unique speaking style. That makes for an interesting race right off the bat, one that’s only made even more intriguing by the message they relay. What do you think? How much of an impact does a politician’s speaking style have on your opinion of their ability to lead the country?