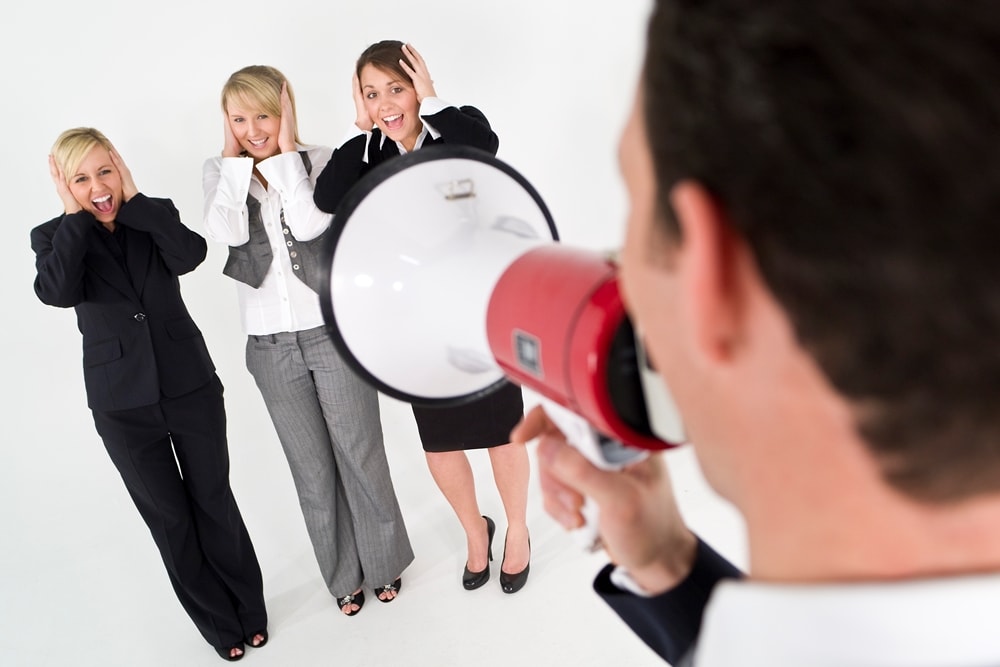 When it comes to picking our next president, it’s not just about what the candidates say. It’s also about how they say it. With speeches, debates, and other political performances gearing up for the 2020 election, we have a good sense of some of the strongest voices vying for president. But what if Presidential Candidates voiceover was part of the debate?

As a longtime voice over artist, I can’t help but notice the speech patterns, vocal quirks, and other notable voice characteristics of politicians. Here’s a rundown on what I’ve heard from the first three candidates on our list: Joe Biden, Elizabeth Warren, and Pete Buttigieg.

Folksy, choppy, and prone to mangling words, Joe Biden is the oldest presidential candidate in the running. Some have even questioned if his age plays a role in his speaking style, although those who have known him for years say he’s always been prone to misspeaking. He comes across as an average Joe, which often works in his favor.

With a speaking style that’s largely disjointed, unpolished, and peppered with mangled words, you might think he’d be off the list of presidential candidates in a heartbeat. But that’s not the case. His folksy, unassuming speaking style has actually made him endearing to a notable number of supporters.

He has particularly strong support from working-class voters who find him relatable. Some see his informal style and penchant for storytelling as part of his charm.

Very little, unless you were hiring for a folksy character that is supposed to frequently go off script or forget his lines.

Elizabeth Warren has been hailed as an exuberant and captivating performer, and there’s no doubt she has the vocal power, extravagant gestures, and stage presence to command a room. While some are enchanted by her style, others are a bit less enthusiastic. The tone and delivery of her message have been compared to that of a domineering teacher scolding the class. Or as one recent meme put it, “She’s like the substitute teacher who assigns homework.”

Warren’s performances are polished and well-versed, particularly since she uses no notes or other prompting. Yet it’s been noted that such an exceptional level of polish may actually work as a barrier between her and the average American. It’s been said that her town hall meetings and more intimate gatherings are more personable and relatable than her more prominent performances. Yet they may still come across as performances during which the performer remains separate, on a stage high above the audience.

Out of the three presidential candidates discussed here, Pete Buttigieg has the most straightforward speaking style. While Biden and Warren have several articles picking apart their speaking styles, the articles on Buttigieg refer to him as “cool,” “eloquent,” and someone who “excels at inspirational oratory.” This doesn’t mean, however, he would be a shoo-in for any voice-over job that came his way. He lacks the folksy connection enjoyed by Biden and certainly lacks the emotional charge Warren delivers.

Buttigieg’s mom says he’s always been reserved, which is evident by the way he sticks with facts and figures rather than disclosing personal stories. Buttigieg himself admits he’s laidback, a trait that is often misinterpreted. “I’m misread as being bloodless,” he said in an AP story.

His speeches may not leave you warm and fuzzy, but they will leave you with a sense that he is intelligent and down to earth. Although his lack of emotion makes his speeches easy to transcribe, it may also make it tougher for voters to make a more personal connection with the man up on stage.

Ideal for medical narrations or other gigs where you need a straightforward, non-emotional delivery.

Of course, the substance of a candidates’ words are important — although it can be tough to concentrate on the substance if we’re too busy being distracted by the delivery. And if you think this lineup of politician vocal quirks is intriguing, just wait until you see who we have in store for the next one. In the meantime, feel free to share your thoughts on the speaking styles of politicians.