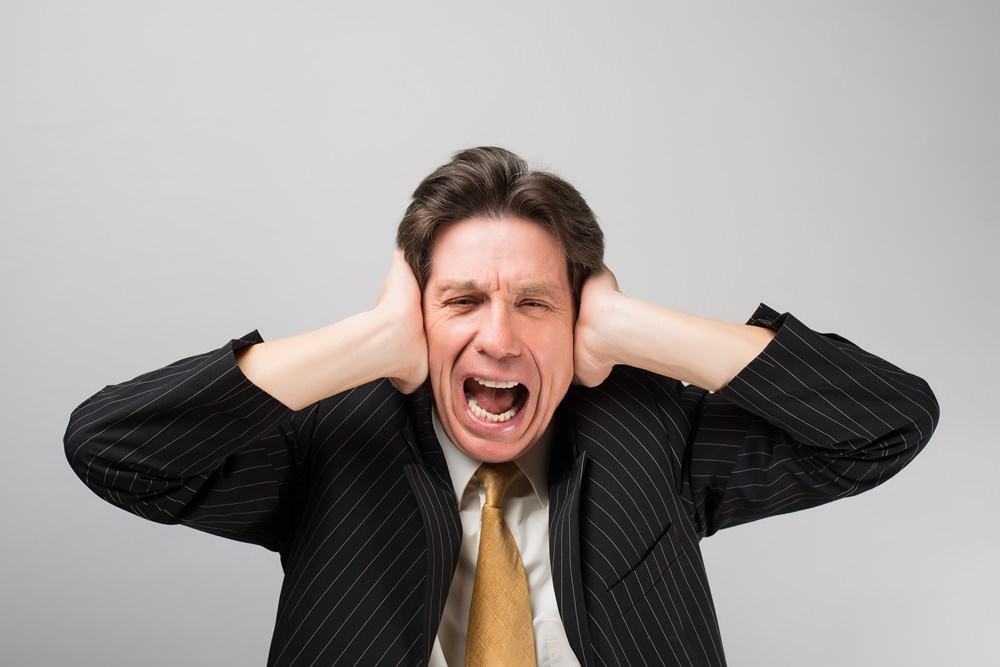 So, you probably already know about vocal fry, valspeak and uptalk, right? I mean, everyone has heard plenty of examples of those speech patterns that have made perfectly well-educated college grads (mostly female) sound like Kardashian wannabes.

Valspeak is, like, short for the way Valley Girls talk that was, like, you know, so big Frank Zappa sang about it in 1982.

Uptalk, a subset of valspeak, is the habit of producing a rising inflection as if you’re asking a question – even when you’re not?

To say that all these fad-driven speech patterns are kinda, sorta, well… I don’t know, annoying may seem a bit harsh. But it’s also absolutely true.

The Harsh Reality of Speech Patterns

The use of such patterns do more than annoy the listener. Even if the people indulging in these patterns have an incredibly high IQ, the patterns work against them by making them:

Despite all the detriments of allowing those patterns to unconsciously creep into your own conversational lexicon, people are falling prey at rapid rates. Some are even doing it on purpose.

One of the reasons the patterns become so widespread, particularly with the current trend of vocal fry, is the feeling of belonging it gives young women. A video on Today explains how it makes the women feel part of a “macroculture.”

If you ask me, I’d rather join a gym.

If you ask me again, I’d also predict the tide will turn and people who drop these phrases will come out on top in the long run. Drop the phrases now and you can think of it as an easy, inexpensive way to outshine 85 percent of your competitors in that next job interview. 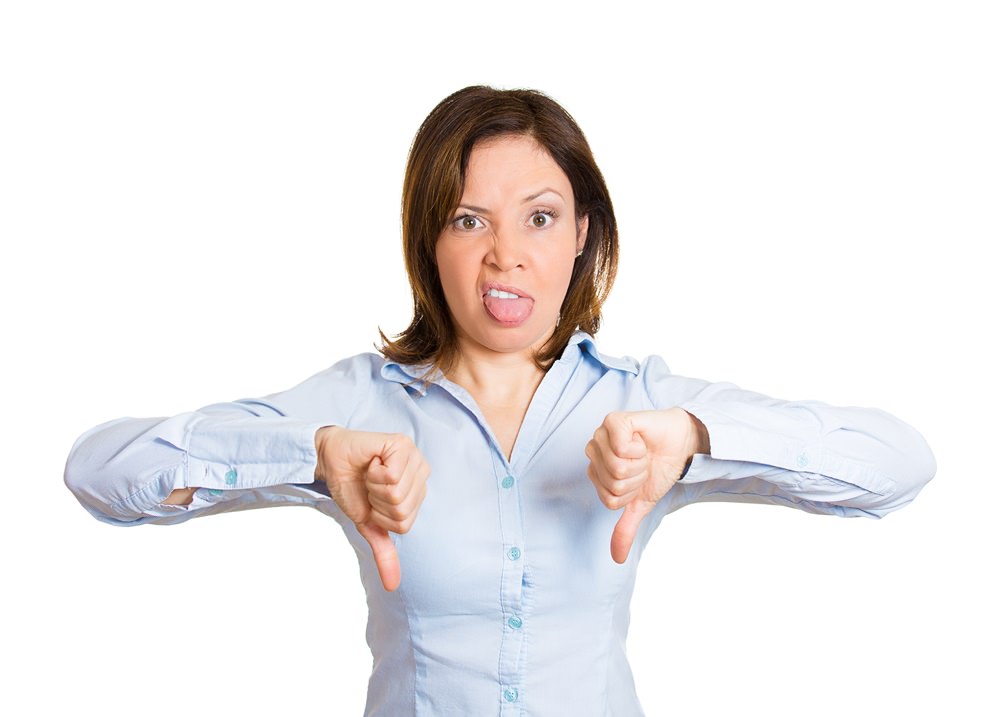 The Up-and-Coming Most Annoying Speech Patterns

Being a voice-over talent makes me extremely sensitive to not only the sound of voices I hear on TV, radio and the internet, but also to the words that are chosen. None of these up-and-coming phrases ever appear in scripts that I read for actual voice-over jobs or auditions. They are typically found in unscripted, more extemporaneous speech.

These five speech patterns have become rampant in interviews. My husband listens to a lot of podcasts, particularly enjoying them while out driving or working in the yard. He started tracking the pervasive use of these five patterns of speaking that are appearing in virtually every interview he listens to lately, including on cable news and business channels.

Of course, once he shared them with me, I started hearing them, too.

I’ve already used all five patterns in this post, did you catch them?

1. You know – This phrase is increasingly being used at the beginning of the sentence as a lead-in. This one has been around for ages but, you know, it’s been given new life with a new use you can’t help but constantly hear if you listen for it.

“You know, the best way to find out the answers is to just Google it.”

2. So – So, you’ll also find this one at the beginning of a sentence, namely as a way to “manage” the conversation and sound fairly authoritative (or condescending). It’s become hugely common, even among expert speakers during formal interviews (just listen to NPR while various experts are interviewed). More on that idea here.

“So, what we’ve found in our research is that people tend to add this word as a way to sound informal yet still be an expert.”

3. I mean – This completely unnecessary phrase seems to just be a habitual way to start sentences for many people. I mean, where did this one come from anyway?

“I mean, if it really was a problem that I say that phrase whenever I’m trying to make my point, what difference does it make?” Whatever!

4. … right? – This one comes at the end of sentences, apparently to encourage or sometimes subtly force agreement on the listener. It reminds me of the French who often tack on a oui or non at the end of a sentence, non? It’s hit the English language strong in just the past year or so, right?

“It wasn’t just that the election campaign this year was ugly, right…? It really became a battle of negative personalities in a race to the bottom of common decency.”

5. Kind of (or sort of) – This tidbit is used anywhere in the middle, as a way to not say what you really mean. It’s sort of a way to soften, to be kind of… vague, imprecise and uncommitted.

“Well, if you look at the data, you’ll kind of notice that there’s a trend that sort of jumps out at you.”

You can even mix them all together in infinite combinations:

“Right, so… you know the best way to find out answers is to Google it, right? It’s kind of like way better than going to the library. I mean, how did people even get through the day before the internet was invented! We really owe a lot to the guy who invented that, I mean, really…

I understand these may be hip ways of speaking these days , but they actually detract from the message. They also make the speaker sound less intelligent and sometimes even manipulative.

On those rare occasions when I hear an interview with someone who is profoundly lacking all of these five patterns, it is such a breath of fresh air! I can focus and absorb what they are saying so much more easily.

More common, is hearing someone speak with various combinations of several of these patterns appearing in just one sentence! It’s kinda crazy, right?

Yes, I understand that my fixated attention on these patterns is what is causing me to be distracted. And, like a highly contagious virus, it is possible that by simply reading this post, you too will become afflicted!

Sorry about that, but it’s the only way to bring awareness to this type of conversational disease in hopes that it can be eradicated very soon.

Pay attention and I promise you’ll start noticing these patterns in nearly every casual conversation you listen in on. Even interviews with people you’d think would be trained to avoid patterns like these are using them.

It’s mildly disturbing to me. I hope you’ll be disturbed too. At least enough to curb your own use (and maybe the usage by your kids, spouse and/or significant other).

Feel free to share in the comments! And please read through the comments for some very interesting insights and observations from other readers.