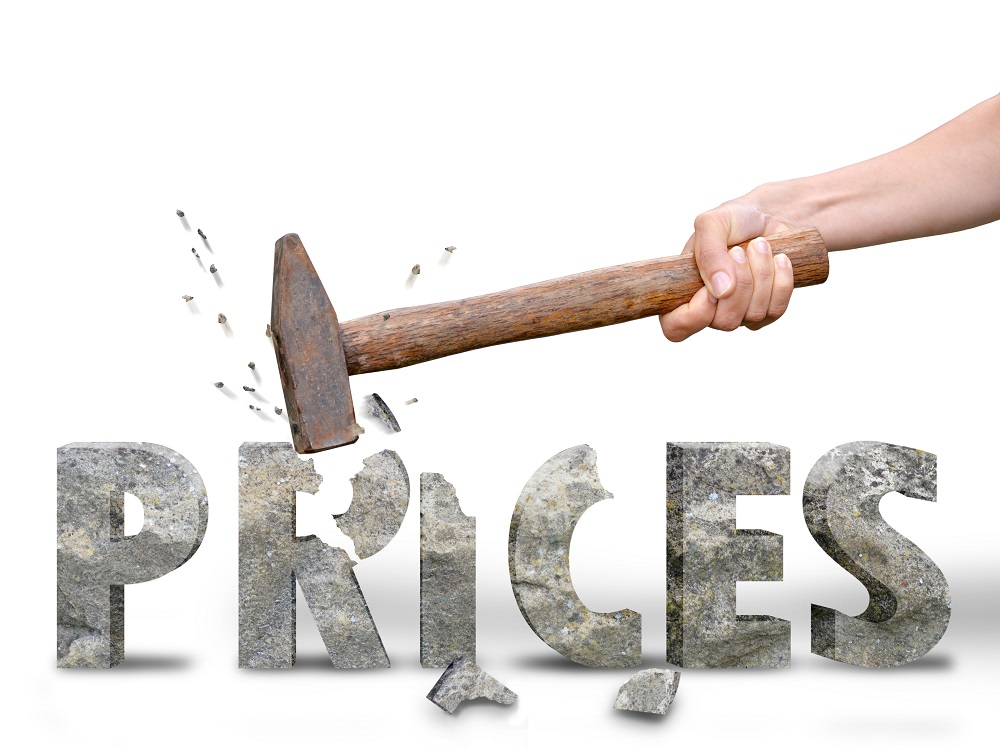 My husband recently took my 11-year-old son to get a new pair of shoes. He just needed some all-purpose, everyday sneakers to wear to school, so they headed to a popular brand name shoe store known for discount prices, hopefully to get a deal around half of what the mall stores would cost. They came home with the same style of shoe that my son had been wearing for the past several months, and they’d gotten a good price for them. We were expecting these to last the rest of the school year and probably partway into the summer.

Fast forward just a few weeks and my husband noticed the bottom of my son’s shoes while he was kicking back on the couch. The treads were already wearing out. Less than a month of wear and tear and they were already looking like they needed replacement. My husband vowed that he would never buy shoes at that retailer again.

The old adage: “You get what you pay for” proven true once again.

When You’re Looking For Value, Don’t Go for Cheap

One of the first things many professionals learn about marketing is to never use the word “cheap.” If you have to say it, better to use words along the lines of “affordable,” “economical,” or “at a savvy price point.” Although cheap can technically mean inexpensive, the word comes with the connotation of being chintzy, inferior or, to put it bluntly, a piece of cr@p.

Yet do a Google search on the term “cheap voiceovers” and you’ll get about 431,000 results – with a handful of ads actually paying to be positioned at the top of what could be considered the chintzy, inferior, doo-doo list.

This is not to say that sometimes cheap voice-overs may be just what a client needs for a short-term, non-essential project. But they’re not something that can typically sustain a company (or the entire voice-over industry) for the long-haul.

Here are the top five reasons why you need to be wary of cheap voiceovers: 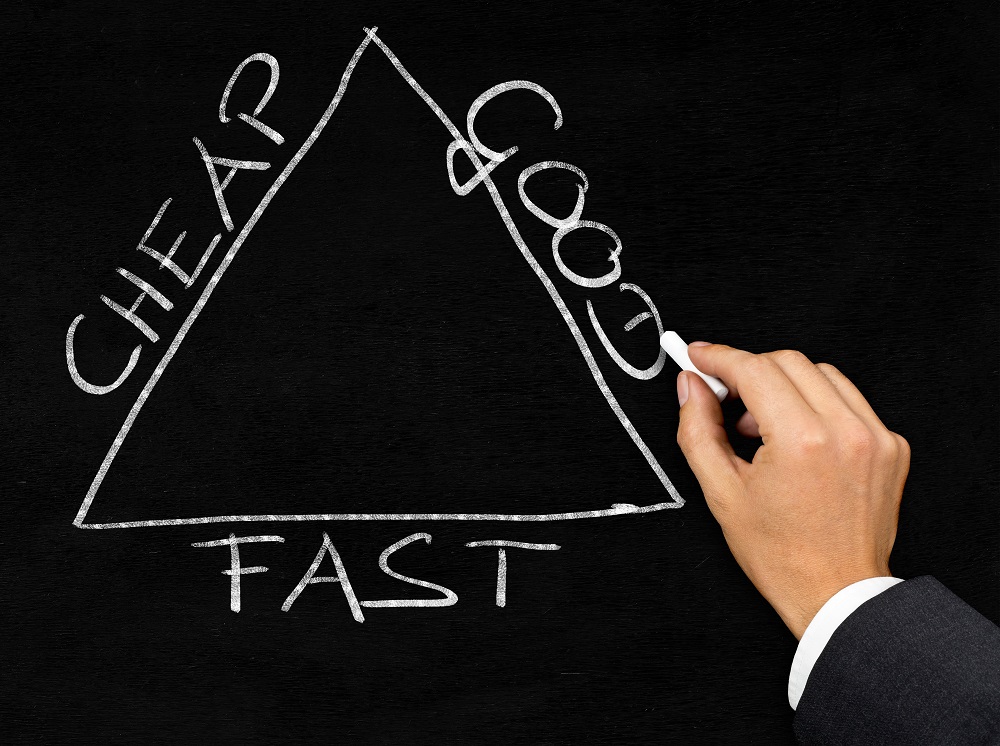 1. Cheap Voice-overs require you to sacrifice quality or speed (sometimes both).

Right after learning to NOT use the word “cheap,” business professionals often learn about what is sometimes called the “Project Management Triangle.” The triangle features the three points of:

The generally accepted rule of thumb is that for any given project, you can only have two of the three characteristics fulfilled. That means if you’re already picking “cheap” as your main criteria, you either have to sacrifice the “quality” or the “service.” 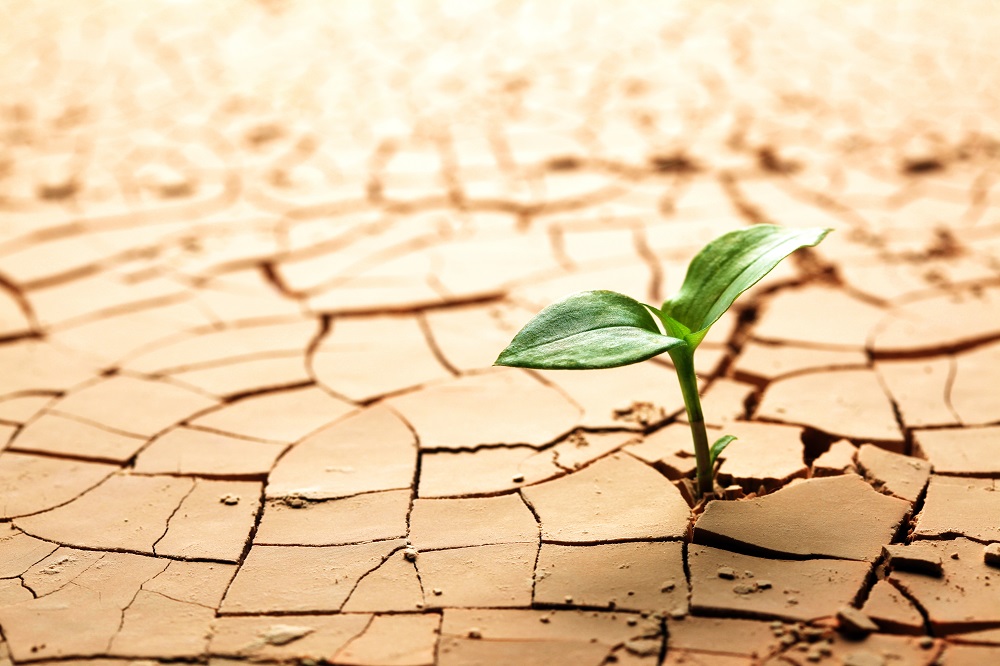 Cheap voice-over rates are beginning to decimate the overall voiceover industry on several levels. They’re driving good-quality talent out of the industry while they’re also decreasing the value of the work.

Value is generally more important than price in any industry, and you’re not likely to be getting a good value with a super-low voice-over rate. Voice-over talent that can offer value won’t be able to compete with super-low prices, leaving the bottom end of the scale wide open for those who may not have the value but do have the flexibility (or desperation) to give you the insanely cheap rates. These are often also the same voice-over talent who have the least amount of experience and training.

When value is at the foundation:

The cycle continues, resulting in profits to the talent and supreme value to the client with the production and delivery of top-notch work.

When a cheap price is put at the foundation:

The cycle continues, resulting in cheaper and cheaper rates, and a mad flurry for the talent to produce as much work as quickly as possible in a frenzied attempt to make a profit (think Fiverr). Clients here are generally left with poor-quality work born out of the need for quantity and speed rather than quality and value.

This is the proverbial “race to the bottom” and there are no winners of this race.

3. They require tons of extra effort on your part.

Ever accidentally drop something valuable in the trash, and then have to spend an extended amount of time rooting through garbage to get to your valuable item? That’s kind of what slogging through the hundreds and hundreds of cheap voice-over talent auditions or demos can be like – and there’s not even a guarantee you’ll find a gem hidden amongst the debris.

We’ve heard stories of clients who have listened to as many as 200 auditions from cheap voice-over sites before finally finding a voice they could work with. Others have pegged at least 80 percent of the auditions they typically receive from such sites as totally useless. On a positive note, the uselessness is generally apparent within the first two or three seconds of the recording, which means you can at least delete it rather rapidly.

Time is incredibly valuable. Spending inordinate amounts of time on a mad hunt for something that may not even exist is a surefire way to increase your frustration while decreasing your overall ROI.

4. Going cheap may cost more in the long run.

Even though you may end up with, say, a quote of $100 for a project that a professional voice-over artist would normally do for more like $500, you can’t count up your $400 savings just yet. Going with cheap voice-over talent means you have a high likelihood of spending much more time and effort: 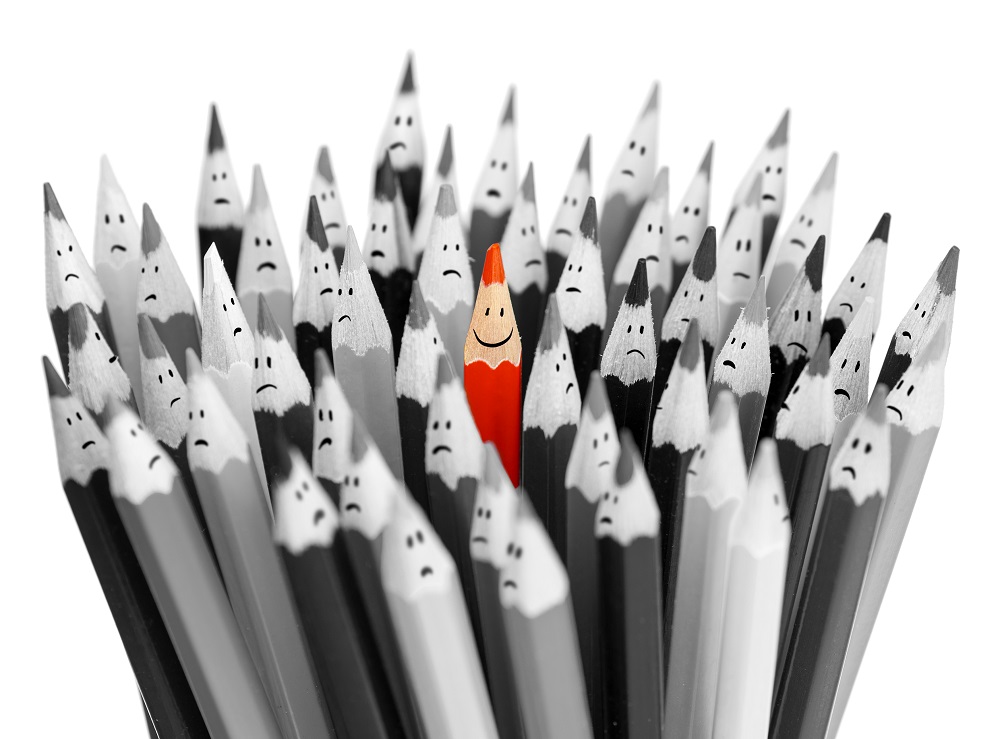 When experienced, professional voice-over talent is faced with cut-rate pricing, we typically have two choices.

Differentiators refer to the amazing attributes that make professional voice-over services worth the price, and there are several areas where VO pros can stand out.

While cheap voice-overs may at a glance appear to be a good deal, you’re ultimately likely to sacrifice quality, convenience, special features, specialized training, years of experience and the overall value of the product. And that’s without even mentioning your additional sacrifices of time, effort and peace of mind.

In voice-over casting, as in most everything else, you get what you pay for. For an end result that saves you time and effort, makes you look good to your client or boss, and still gives you the value you need, opt for great service and great quality, and you’ll be a much happier consumer in the long run.

Sacrificing quality for a cheap price is not something that typically works out well in any situation. And it’s also something we’ll surely remember going forward as we buy my son a replacement pair of shoes.

Please share your thoughts, comments and experience below. Thanks for reading!

The Hire Price of Cheap Content
Cheaper Competitor: 5 Ways to Fight Back
Why It’s So Hard to Figure Out What to Pay Top Talent