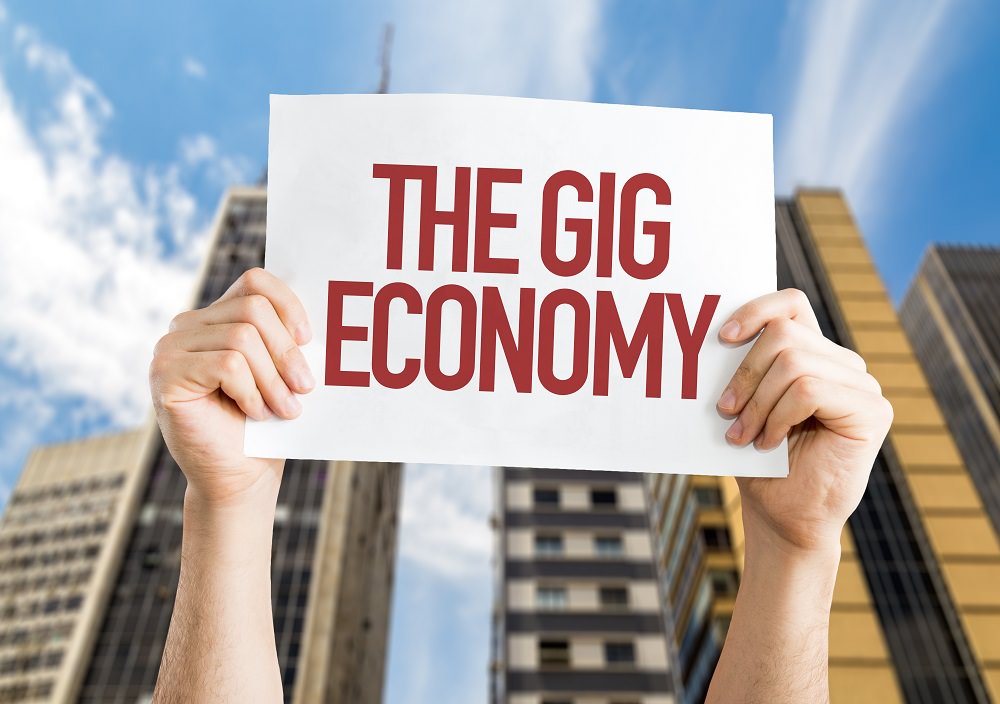 Extremely limited budgets. No need for top quality. Filler or disposable work. These are three scenarios I outlined in Part 1 of this two-part article to show that cut-rate pricing sites like Fiverr may have a place in the voice-over world. And no matter how much the experienced, professional, full-time voice-over talent protests, the reality is that Fiverr and similar sites are probably here to stay, at least for now.

I have my doubts as to whether this “gig economy” model is truly a sustainable trend or a passing fad. The jury is still out. In the meantime, we have to wonder:

Yes, because there are people who have trained for professions and gained years of experience in their industries doing quality work. And those people are now frequently being underbid by newer, less experienced, less skilled contractors. People are being hired for jobs based on price alone.

That is seldom a good thing. The common rule of thumb: “You get what you pay for” usually applies. However, as outlined in Part 1, there can be circumstances when it makes sense to go this route.

But, this scenario becomes a BIG problem only if the quality buyers who are looking for quality VO services are able to actually get quality services from experienced professional VO providers at significantly discounted prices. So far, it seems that most quality-conscious buyers are willing to pay for quality, at least in fields where experience and skill really DO still matter. And, the majority of quality, experienced voice-over talent have steered clear of sites like Fiverr as places to market themselves.

Not a Sustainable Economic Model

Sure, using Fiverr can make sense in certain situations. But if the whole business economy shifted to this model, I think our country’s financial foundation would probably collapse. 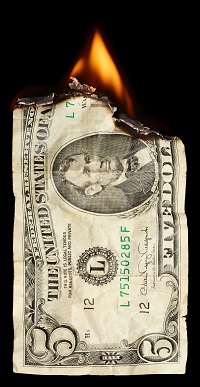 Imagine if every service that is offered in our economy could be found on Fiverr. The only jobs that would be safe would be government jobs. There’d be a mass stampede for the cheapest option for everything. Until we began to realize what the real price of that philosophy is.

The High Price of Low Cost

The whole thing reminds me a bit of how the US economy has experienced a massive change due to the loss of manufacturing jobs. A statistic I ran across recently says between 2001 and 2010, the US lost over 42,000 manufacturing companies.

That works out to about 11 factories closing per day over that 10-year timeframe. If that isn’t the single biggest cause of the financial troubles created by a shrinking middle class, please tell me what is.

The biblical quote, “The love of money is the root of all evil,” seems to be spot on when it comes to explaining most of the problems we now face in our country and the world. What we, as individuals, corporations and countries are sometimes willing to do to save or make money is pretty astounding. I think people don’t always recognize or consider the long term consequences and implications of their cost-cutting actions.

It seems long-term consequence projection is a blind spot for human beings. As a species, we have demonstrated time and again that we have a hard time focusing much beyond the very near-term future. Even supposed “responsible” leaders frequently choose to “kick the can down the road” rather than deal with an important issue head on.

Creative Destruction is, By Nature, Destructive

Fiverr appears to be one of the big reasons voice-over service prices are being driven down. And it could potentially have a similar effect on the voice-over industry as the loss of manufacturing jobs had on the overall economy.

2) many thousands of part-timers who treat VO more like a hobby than a business and are happy to make whatever they can make, and

3) a few thousand legit, experienced and seasoned pro voice-over talents who have to struggle to continue to make a full-time living.

The high-quality, experienced voice-over talents who have paid their dues over many years and rely on a VO work for their entire income could get squeezed to the point of not being able to stay in business.

This would be the ultimate downside of the Fiverr phenomenon: To wake up one day and realize the reliable, cream-of-the-crop VO talent has had to move on to other professions because they could no longer stay afloat as a viable voice-over business.

But I highly doubt that’s going to happen.

You never know what you’ll get – in general.

The fact that it can be very difficult to verify or look up voice-over talent outside of Fiverr is a problem for those who want to dig deeper into a talent’s background. Profiles on Fiverr can pretty much say anything, regardless of whether or not it’s true. 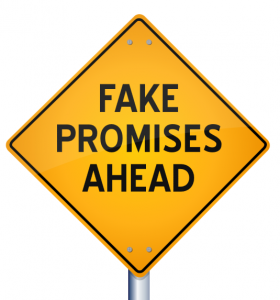 You never know what you’ll get – on any given day.

Longevity may not be in the cards for voice-over talent on Fiverr, either. The talent you hired today may be gone weeks or months from now – or even tomorrow. This a huge detriment if you need an existing recording amended with the same voice you can now no longer find.

It appears that burnout is a high risk for Fiverr sellers as well. Many forums are packed with rants and complaints from former Fiverr sellers who got fed up with the system and bailed out.

Horror stories are par for the course.

The rants and complaints on forums are joined by horror stories of atrocious goings-on in the Fiverr marketplace. Faked reviews. Manipulated job completion statistics. Cancelled orders even after jobs were delivered.

The site seems to have very little supervision or regulation when it comes to controlling the business practices of sellers or buyers. Both sides of the transaction can potentially, and apparently fairly easily, rip-off the other side.

I don’t know this from firsthand experience, only from doing some research and reading what people are saying about their experiences as sellers and buyers. See some of the articles I reviewed at end of this post.

Most of us baby boomers and Gen-Xers have bought into a system that says, “If you study long and hard, master  our craft, become great at what you do through experience and build your following, you will be rewarded.”

Despite sites like Fiverr that promise quick money to those who haven’t gone down the hard-working path, there are enough of us who have already done the heavy lifting that aren’t going to buckle. Not only have we already been through the grind required to establish and sustain a career, but we value our work enough to price it accordingly.

Voice-over pros who refuse to sign up as Fiverr sellers are not Fiverr snobs or on a high horse, as one Fiverr seller so eloquently put it. We are instead aware of the value of our work – and the years of blood, sweat and training we put into it – and we’re unwilling to offer our services at a price that doesn’t reflect that value.

Hopefully that is how the majority of voice-over service buyers feel. If you want quality, you expect to pay for it. If the price seems too good to be true, there’s a reason, and the quality is almost certainly going to reflect the lower price.

Dutch voice-over actor Paul Strikwerda summed it up nicely. He said: “A voice-over career cannot be bought. It has to be conquered. Slowly.”

And once you’ve done the conquering, you’re unlikely to sell yourself on Fiverr for a few bucks per gig.

A big change has taken place at Fiverr since I posted the initial article more than three years ago. Prices have increased. While you can still find some freelancers offering their services for $5, most freelancers on the site are now charging considerably more than the $5 price point that was once the platform’s claim to fame.

This is a good thing, as it shows freelancers are no longer as willing to reduce their rates to ridiculously low levels. It also shows clients are still willing to pay higher rates if it means higher quality work.

Fiverr may still bill itself as the marketplace for “The Lean Entrepreneur,” but at least all the work is no longer being offered by freelancers willing to fall into “The Starving Artist” category. It’s also more proof that the original setup on Fiverr did not provide a sustainable economic model, as it was unable to sustain itself for even a few years.

Fiverr: What Will $5 Cost You?
The Problem With Using Fiverr for Voice Over Work
Doing Voice Overs For $5? Ugh. Lowball Pricing Is A Bad Dream
Would You Advertise Your VO Services on Fiverr or Ebay?
Is Your Voice Only Worth a Fiverr? You May Be On to a Winner