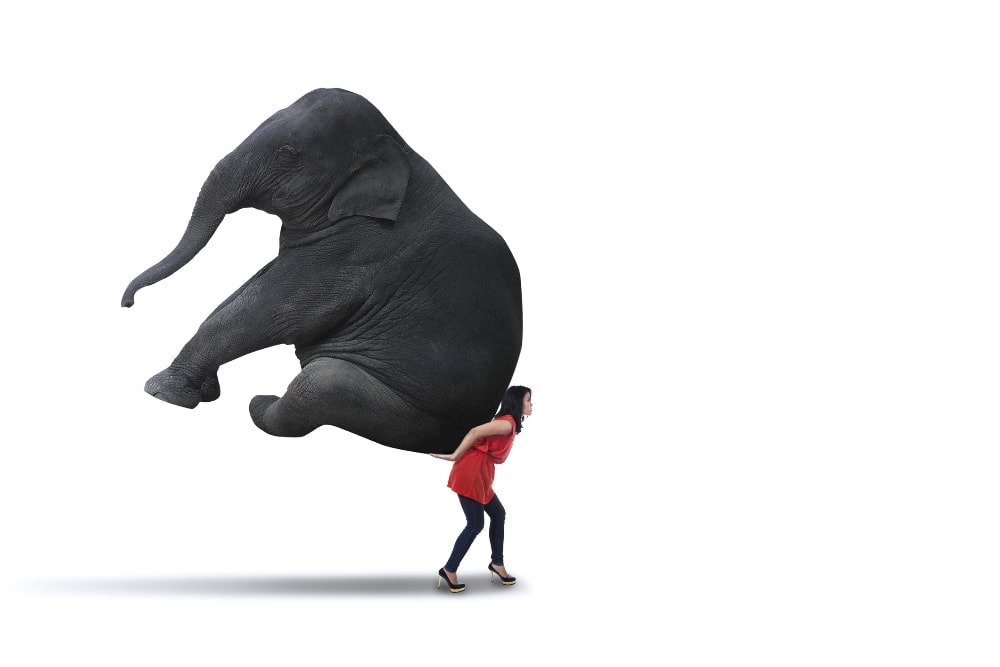 The idea of a voice over career can be alluring indeed, especially when many people think it automatically delivers easy money, fun work and maybe even a chance to voice famous characters or worldwide campaigns.

For starters, it doesn’t always deliver those perks. True, a small percentage of voice over artists get to voice famous characters and worldwide campaigns – but they’re typically well-known actors to begin with. And thinking that any career automatically delivers easy money and fun work is an erroneous thought across the board.

Making it as a voice over artist takes a lot of proverbial blood, sweat and tears, along with the willingness to endure many things people may not even think about before they dive headfirst into the industry. As the third and final part in my blog series about launching a voice over career, this article is going to expose those things.

Are you willing to go to the lengths needed to make an honest attempt at voice over success? Before you answer, you probably want to know what those lengths would be. You’ll find them in the questions below. 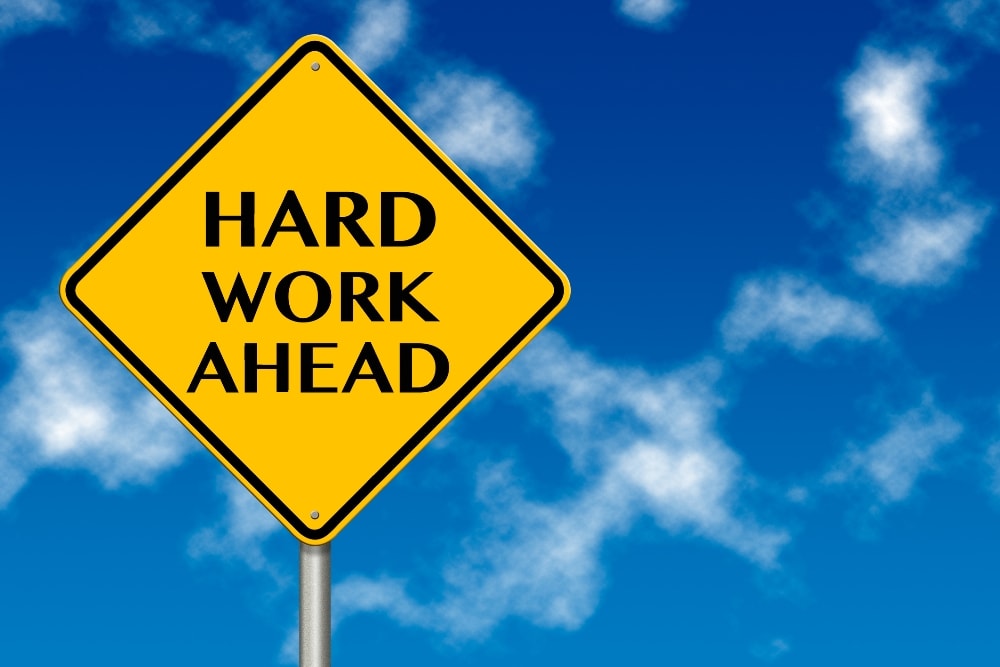 Are You Willing to…

Give up that thing called job security?

Like any form of self-employment, especially in a creative field, the workflow tends to fluctuate. You may be overloaded one month, and get barely any jobs the next. You’ll also be paying for your own health insurance, sick days, vacation time and other expenses a full-time position would normally cover.

Even once you build up your voice over career with regular clients, monthly income can vary widely. But that doesn’t mean the monthly bills can go unpaid. Wise creatives save during the rainfalls so they’re properly prepared for the droughts.

Build your skills before you even begin?

Your first step in a voice over career is not to record a demo. It’s to strengthen your skills so you’re ready to record a demo. No matter how good your neighbor thinks you are at funny accents or character voices, unprofessional demos can be spotted a mile away. They can also work against you in the long run.

Spend money (and more money) before you start making money?

Starting a voice over career is a big investment. Really big. In addition to the coaching, workshop and course fees, you’re going to need to invest in a lineup of other start-up expenses.

Dedicate a portion of your pay to your team?

Behind many successful voice over actors is a team of players. And those players need to get paid. Key players on the team can include:

Be a highly disciplined and strict boss – to yourself?

If you’re the type that needs a boss breathing down your neck, you’re most likely not going to cut it in the world of voice over. This profession demands that you BE that boss, pushing yourself to get things done. To be successfully self-employed in any profession, you need to be disciplined, self-motivated and strict enough to keep the ball rolling forward – even if it appears it’s going nowhere.

Learn how to run a business?

Being your own boss also means running your own business. A profitable business. In addition to the discipline and self-motivation mentioned above, running a profitable business takes plenty of know-how about the technical ends of things. These include invoicing, getting paid, balancing budget, providing optimum customer service, connecting with prospects and clients, and many other tasks. You’ll find the bulk of voice over work is often behind the scenes, rather than behind the microphone.

Spend more time trying to get work than actually doing the work?

Auditions. Marketing. Prospect and client correspondence. Follow-up and more follow-up. Only a small percentage of your time is apt to be spent actually recording jobs. Savor that time, but don’t get too used to it.

Sell yourself in the marketplace?

A voice over career is not for the weak. And it’s not for the meek. You’ll need to get out there and sell yourself. Marketing is a huge and necessary part of the job to get your voice heard above the fierce and never-ending competition. It’s vital to create a strong presence in the marketplace, and equally as important to nurture relationships with existing clients. This takes time, effort, professionalism and a service-oriented mindset.

You can also do what I’ve learned to do. I submit an audition and forget about it, moving on to the next one. If it comes back with an offer, great. If not, I am not crushed or disappointed.

Sit alone in a booth for hours on end?

Some people need ongoing interaction with others throughout the day. You’re not going to find it with a voice over career. Any interaction is typically via email or an occasional business phone call. You’ll be spending lots of time alone, in a booth, with no one else around.

Sitting (or standing) alone in a booth for hours each day is just one of the potentially stressful aspects of the job. Unpredictability and ongoing rejection can end up getting to some people as well. If that’s the case for you, this may not be your best career option.

Enter a field that gives you no guarantee?

Even with the proper pieces in place, there is no guarantee you’ll get any voice over work at all. Ever. Hard work, determination and perseverance all play major roles when it comes to attaining voice over success, but there’s also a bit of luck involved. Being at the right place at the right time. Meeting the right people. And many other factors far beyond our control.

Get up and do it all again tomorrow.

While the stakes are high and the return can be low, a voice over career can be a highly rewarding career. I know I’d have it no other way. I also know one of the most important aspects of the journey is to ensure you’re ready, willing and able to do what it takes before you even begin.