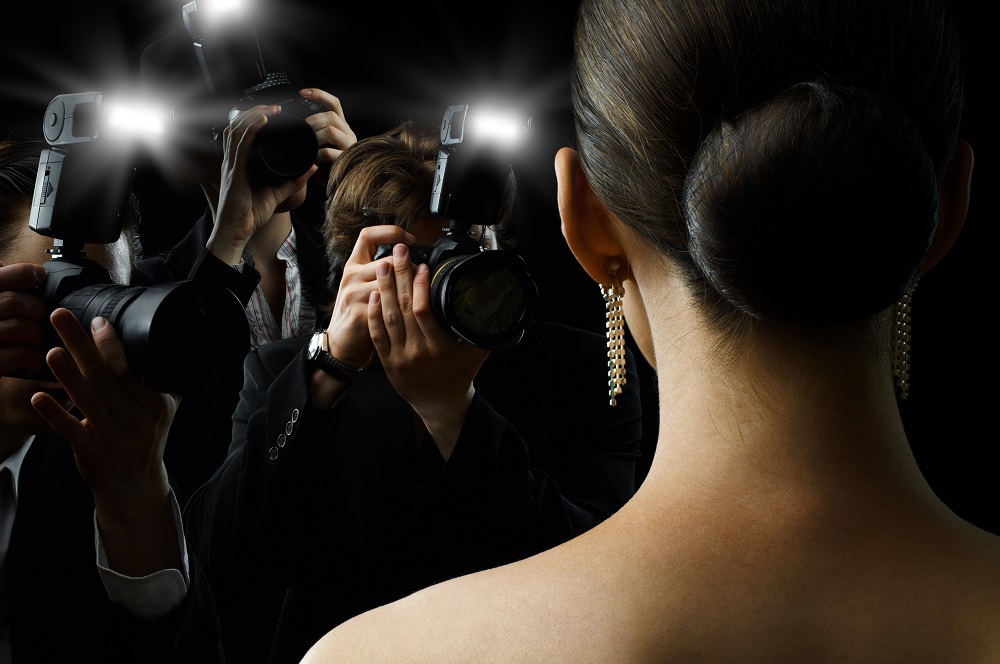 A few months back, I saw an article posted in one of the voice over community chat groups in Google. The title of the article was: Celebrities are Silencing Career Pros in Animation Voice Work.

I see and enjoy all of these animated films… Not only because I’m a professional voice over talent and it’s part of my industry, but because I’m the mother of two children, and they love watching these types of animated movies.

This year for Halloween, my kids dressed up as Astrid and Hiccup from the “How to Train Your Dragon” movies (see cute costume pic down below).

So, are celebrities really squeezing out other voice over actors in animated movies? There is certainly a fair amount of discussion and sour grapes about it in the voice over community. The article referenced above makes some very thoughtful and compelling arguments.

However, my personal opinion is, these types of voice over jobs have gone (and will continue to go) to celebrities and famous actors, and there is really nothing the voice over community can do to change that.

Voice Over Acting is Viable and Appealing to Celebs

What’s wrong with an “A” list actor wanting to do animation, in film or TV? Acting is acting! And in the voice over case, it can certainly be a lot less taxing than being on set for months at a time, in period costumes, working long hours in some foreign land, away from family.

I don’t begrudge a celebrity from finding work wherever they can, and in whatever genre is available. They’ve earned it. If they want to work on Broadway, public television, Sesame Street, for Disney, Pixar or Dreamworks animation, then that’s certainly their prerogative.

I think the idea in the voice over community that these celebrities are “taking away” jobs from non-celebs is misleading. These jobs wouldn’t go to unknown acting or voice talent anyway.

There Are Reasons Why Celebrities Are Well-Known

Part of the reason an actor gets to be an “A” lister in Hollywood is due to their talent. They are at the top of their craft. If you pit any of the stars or celebs mentioned in this article up against even a journeyman career VO actor, who has no name recognition in the general public, and perhaps limited or no experience playing roles on stage or screen, who do you really think is going to come out on top when it’s time to hit the box office?

Any “celebrated” actor out there has paid their dues. They’ve come up the ranks from being a no-name to a recognized, respected, perhaps even award-winning actor. That takes time, perseverance, dedication, talent, and a good dose of luck.

Being in a place in one’s career to have the opportunity of playing a character in a big animated feature, is a perk of reaching the top of one’s profession.

Sure, I can cite examples of situations where someone instrumental in the formative stages of a project was not the final choice for the end product, but that’s show biz for you. It happens all the time. It’s not about being fair.

It’s about choices; and making ones that will have fiscal rewards for the producers and entertainment value for the audience. That’s the producer/director’s job; to employ the best possible actor for each role. Best includes “best return on investment” and celebrities often bring that in spades.

There Will Always Be a Few Exceptions

There is always room for new talent. Getting that big break and then staying on top, is what most actors work a lifetime towards.

There are a few success stories as well.  Some of the voices in current blockbuster musical animation come from the Broadway ranks, and have no real name recognition at all in the ticket-buying public. The mega-hit from last year, “Frozen” is a prime example, with Broadway diva Idina Menzel (aka Adele Dazeem) playing the lead, despite the fact that few people outside of the Broadway community knew of her before that role.

Artists can be gifted in many different ways, and can grow and develop outside of their beginning niche. We see crossover all the time with actors cutting an album or singing or playing an instrument in a film. We see current pop stars making their feature film debuts… 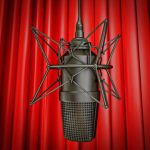