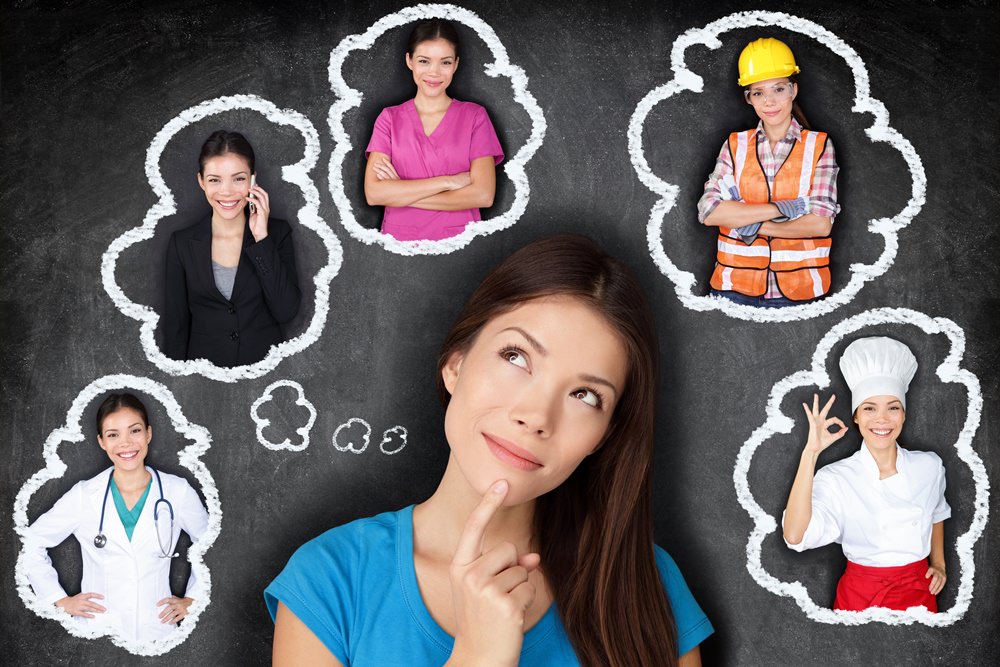 You want a totally different mood and sound for a voice-over spot that’s selling cars than for a voice-over video explaining a complicated medical procedure. So how do we VO artists know what voice over read to deliver? Well, sometimes we don’t.

Some scripts present a myriad of options, all of which could work. Getting the “right” read depends largely on what a client believes is “right.” Sometimes clients have input on what they’re envisioning for the final result. But sometimes the clients themselves aren’t exactly sure.

When it’s not totally clear from the get-go what type of voice over read is going to be the “right” one for a client, I have several strategies on hand to ensure the final product delivers exactly that.

When a script or client doesn’t offer direction on tone or style, it’s time for the acting abilities to kick in. My first inclination is to review the script to determine how I would be relaying the information to a close friend. Would I be engaged in a quiet, intimate discussion, or excited and enthused? That answer often comes from reviewing three key areas.

Putting all these details together gives me what I need to “act the copy,” or tune in to my acting abilities to read the script as a character in the scene. The strategy is highly effective as well as consistently successful. 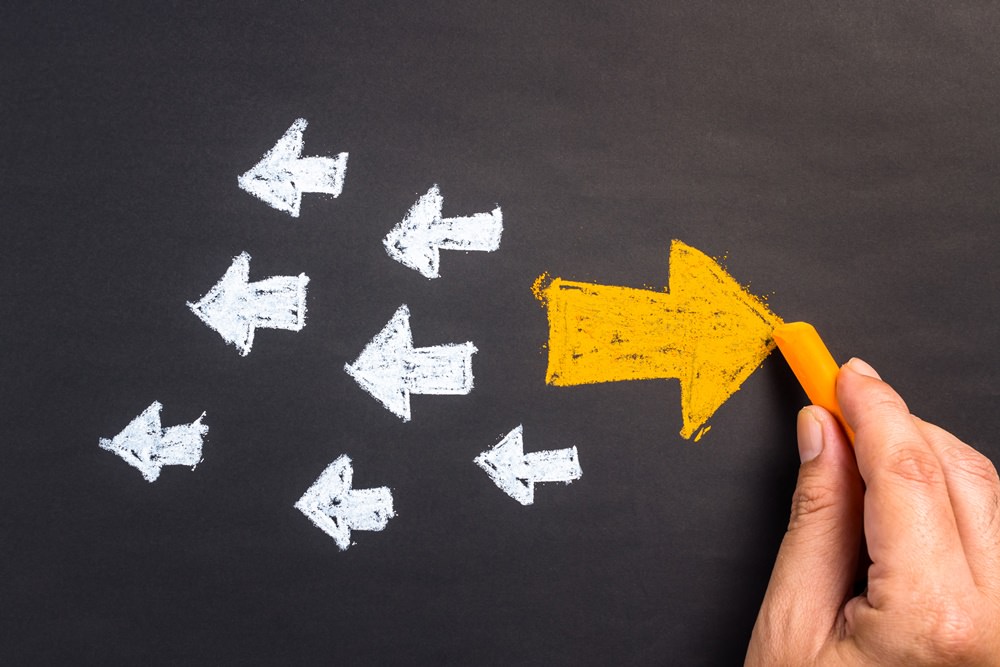 Working with Clients in Real-Time

Working directly with the client during the recording session is another surefire way to get the right voice over read, and the phone patch makes that possible even when we’re miles away. In fact, I had a successful phone patch session last week where both a new client and advertising agency were on the phone with me during the session.

They had provided a concept around their branding, with descriptive words like bliss, peace and authenticity, and a very particular sound that would speak to an audience of millennials.

In cases like this, it’s useful to set up a benchmark read in a session, providing an initial read while keeping all the details in mind – and then adjusting the read accordingly, based on additional input from the client.

Specific changes are typically very easy to pinpoint and make when using the initial read as a starting point. Changes can include things like taking some inflexion out, putting some pauses in, warming it up with more of a smile, and all the other little nuances a professional voice-over artist can bring to a session.

When clients can listen in on a recording in real-time, they can just as rapidly add useful input to achieve their desired results. Gotta love the phone patch. 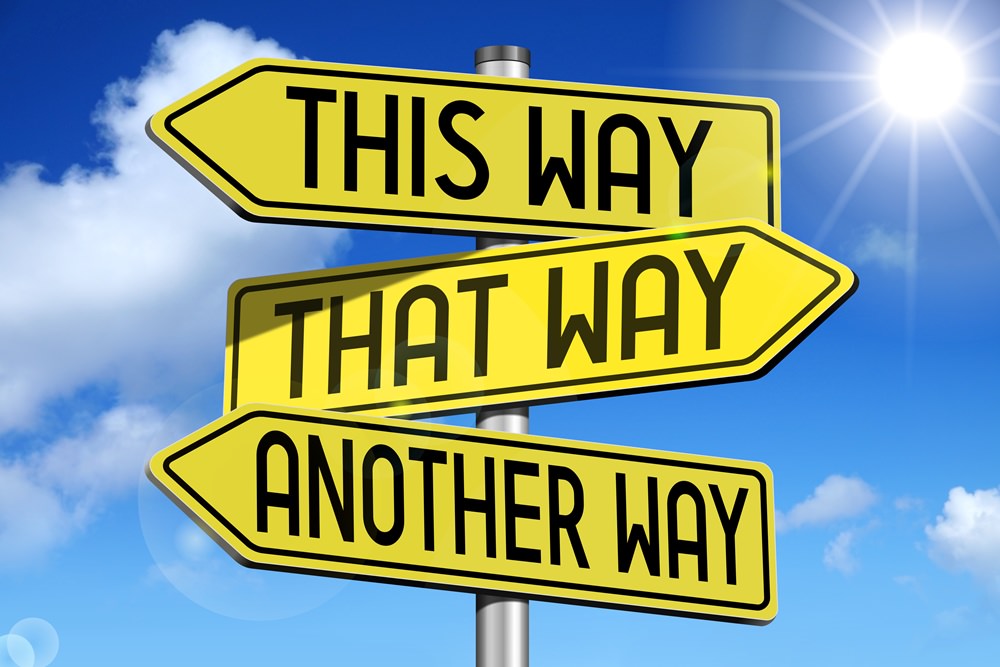 Even with a solid scenario and clear direction, there may be room for different variations of a single script.

One place this happens is with audition situations, although some may not provide much direction at all. In audition situations, I may actually give two full takes (or more, if the copy is short) of the audition script. Not only does this let the client review different interpretations of the script, but it also showcases my full range of abilities. And that’s a pretty handy aspect to showcase to someone who is considering hiring you.

Another situation in which I may give more than one voice over read is with relatively short sessions where I’m itching to share a slightly different read than the one I delivered. Here I’ll definitely give clients what they asked for, but I may also go ahead and read the script in a way that I personally feel would work best.

Sometimes the clients are happily surprised and go with the different take. Other times they simply thank me and stick with their original.

It’s all a matter taste. Kind of like drinking a glass of wine. If two different people were to drink a glass of the same wine, you’d get two different reactions to it. The “right” read remains very subjective, and my overall goal remains to deliver a read that’s always right for the client’s needs.

Looking for the “right” read on your script? Contact me for a custom audition and we can work together to make it happen!

For more information on similar topics, please check out these related blog posts:

“A Client’s Guide to Selecting the Right Voice-Over Talent” 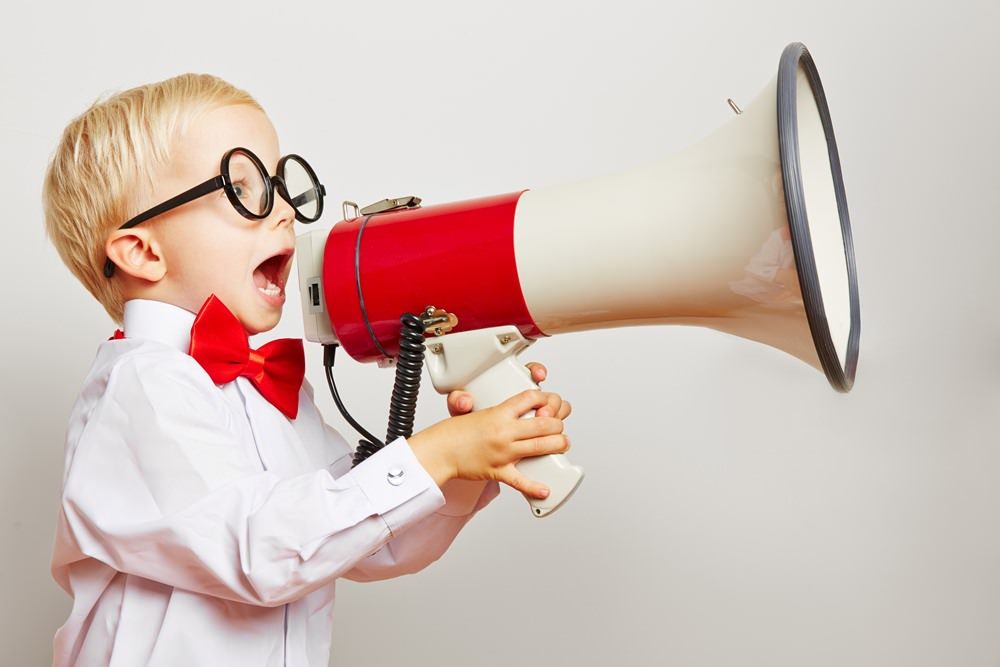 Once upon time, the big thing in voice-overs was that big, booming voice – the very polished, voice-over announcer type, with a strong kind of yelling-at-you delivery and feel. People listened. People purchased. That was simply how sales were made.

As times have changed, so have selling strategies. Most folks are no longer apt to listen to the very polished, big, booming voice – much less believe what it says. People today tend to instead respond to companies that focus on transparency, honesty and being real, with marketing that does the same.

This trend has definitely filtered into the voice-over arena, and has been there for some time. The big, booming voice-over announcer type of sound has been largely replaced with something that’s very casual and real.

So what does this mean?

For starters, it can certainly mean less work for the announcer types, at least in the lineup of radio and TV spots. In fact, I recently had a discussion with another voice-over talent who has been in the business for more than 40 years. He has a great announcer VO sound, got his start in radio, and used to book two to three sessions a day for decades.

Now he doesn’t book anywhere close to that number. Those voice-over announcer style gigs have become much more sparse and he’s trying to branch out into other areas of voice-over to keep his business afloat. 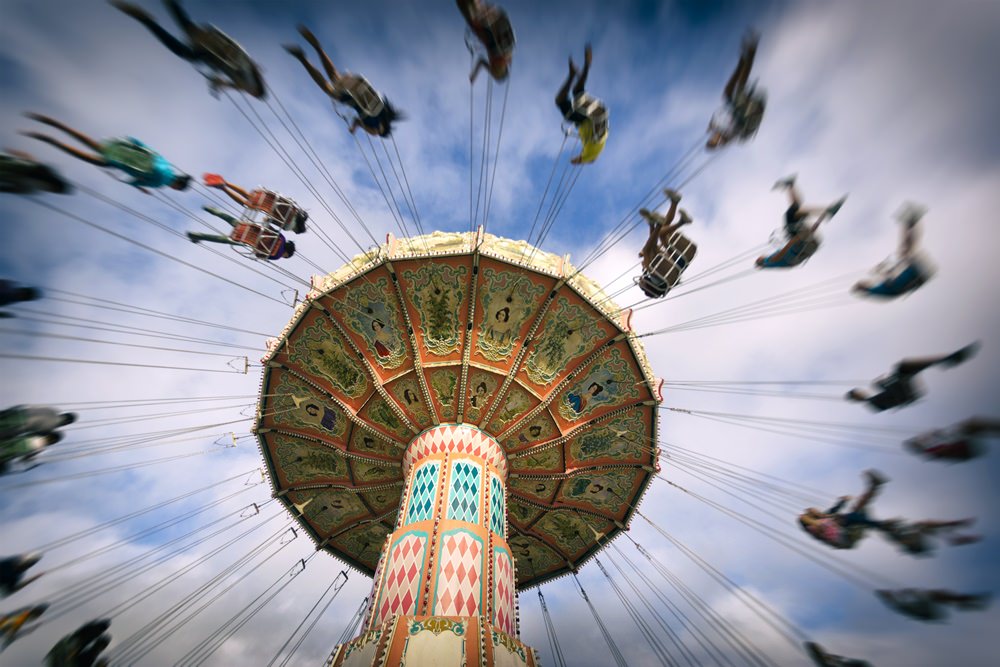 Louder, Hard-Sell Voice-Overs Are Still Popular for Selling Cars, Mattresses and in Sports

This is not to say there is absolutely no demand for the big, booming announcer voice. Sports announcers thrive on this type of style, especially when their voice reverberates throughout gymnasiums, colosseums and arenas. The style also remains common in several industries. The automotive industry is a prime example. Car commercials on TV and radio still tend to use the big, boomy, hard-sell approach, as do many furniture and mattress stores.

Here are a couple of examples showcasing two differing announcer reads: One pokes fun at the announcer sound in a conversation with on-camera talent, and the other is the “yelling at you” variety. Both are currently on TV as of this writing.

The announcer-type delivery remains particularly popular for local and regional spots. However, a national spot for any major automobile brand, by contrast, may have a much more polished and subdued delivery.

While the male voice typically makes a good match for the announcer-type, booming voice, I have had my own chance to use it on several occasions.

Below are a couple examples that show some of the range I am asked to provide for auto-related commercials. From a typical soft-sell voice-over announcer style that I use for a Ford Dealership, to a more sultry conversational style on a Harley-Davidson dealer commercial. Check out many more samples of other styles on my Automotive Commercials page.

On Being a Voice at the Happiest Place on Earth

One of my more memorable voice-over announcer opportunities was as the original in-the-park announcer for Disney’s California Adventure when it opened in 2001. I was living in Southern California at the time, so the commute was much shorter than it would be if I were traveling from my current home in Michigan.

When the park opened, I was there in person making the announcement for the company president, dignitaries and all other attendees at the ribbon-cutting ceremony. My voice was broadcast over the park’s public address system, in between my pre-recorded announcements welcoming guests, weather contingencies and starting time of the parade.

Over the next few years, I really enjoyed being the “voice of the park” and having friends and relatives ask me if that was my voice they heard while waiting in line for a ride.

Here’s a short clip I was able to dig up from a special event announcer gig at the Disney Park in California. I think this may have been a New Year’s Eve event.

Sending Dreams & Wishes Into the Future

To succeed with the announcer-type voice, it’s imperative to get into the announcer-type mode. As with all voice-over work, you  have to really know your audience and speak to them. Announcer-type deliveries must be clear, enunciated and perfectly pronounced. In the case of speaking to the crowd at a Disney theme park, the delivery also required enthusiasm, smile and warmth – since they were, of course, at the “happiest place on earth.” 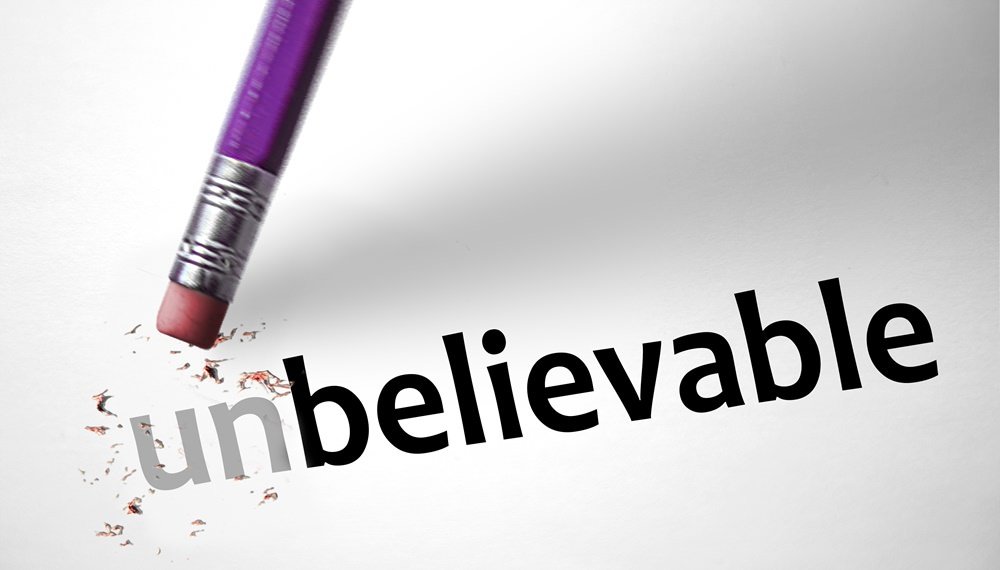 Both VO Styles Have Their Challenges

While the announcer-type style and the casual conversation style may seem as if they’re on opposite sides of the spectrum, they do share a common challenge. In both cases, the overall goal is to be believable.