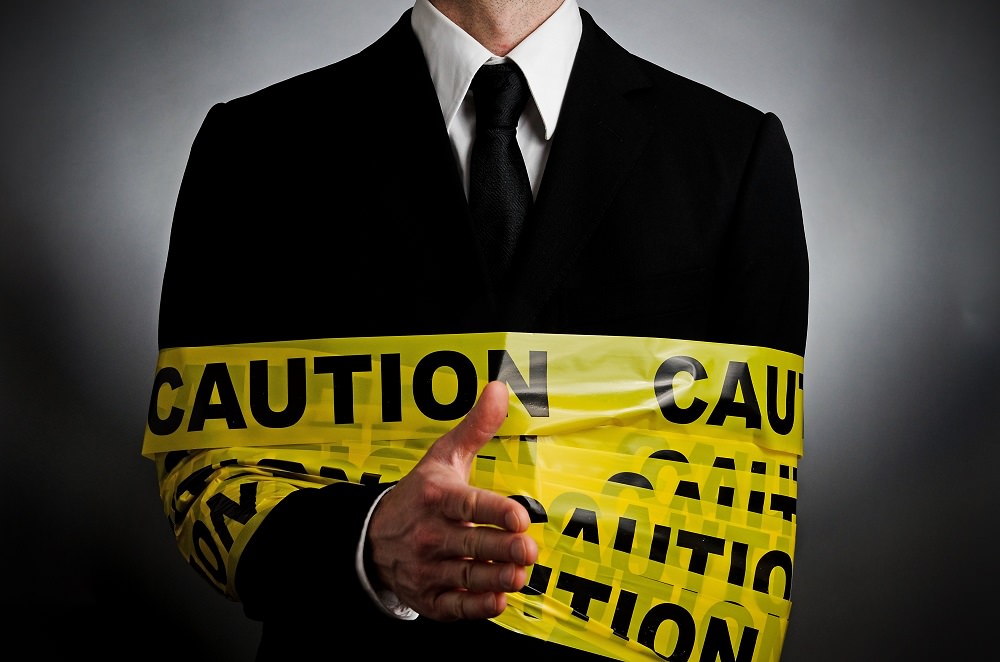 The VDC fees topic has been brought up recently:

What propelled this topic into the hot seat is the amount of money VDC appears to be making from some of the jobs that voice-over clients post on the VDC site. Voice-over actors have discovered significant gaps between the dollar amount that clients are paying and the amount that voice-over talent are receiving. Rather than a standard percentage cut, VDC appears to be taking as much as 80 percent in some instances. This is especially obvious when the same job appears in competing agency listings or on other voice-over talent casting websites.

A few anecdotal cases in point include: 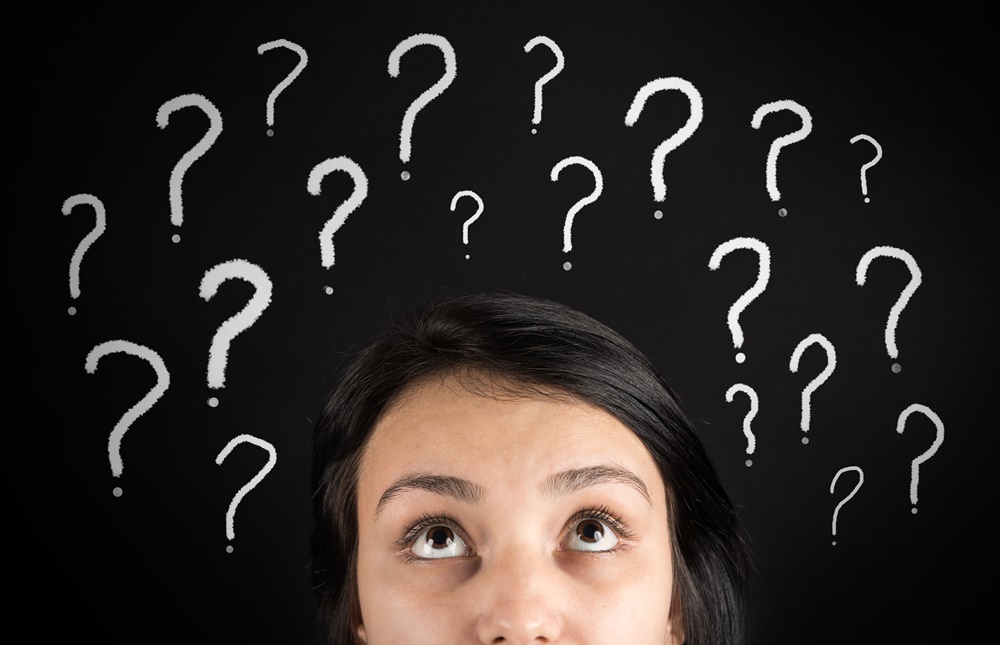 Based on the above examples, and numerous others throughout the voice-over arena, the VDC fees appear to vary from job to job, and can range anywhere from around 30 to more than 80 percent of the cost the client is paying!

Edge Studios’ Graeme Spicer asked questions about this during his interview with VDC Co-Founder Cicarelli. But getting a straightforward response from Cicarelli proved to be quite challenging.

Cicarelli did admit to introducing a Professional Services feature on the site, which he said was in response to client demand. He said the service’s “high-touch, white-glove approach” was geared toward clients who had:

Spicer said that’s all well and good – for projects that require one or more aspects of that special handling. But what about the jobs that don’t require any special handling; straightforward jobs that any voice-over pro could complete rather easily and painlessly. He asked Cicarelli what the fees were paying for in those cases.

While we heard plenty of words in response to that same question Spicer posed again and again, we don’t recall hearing a straightforward answer. 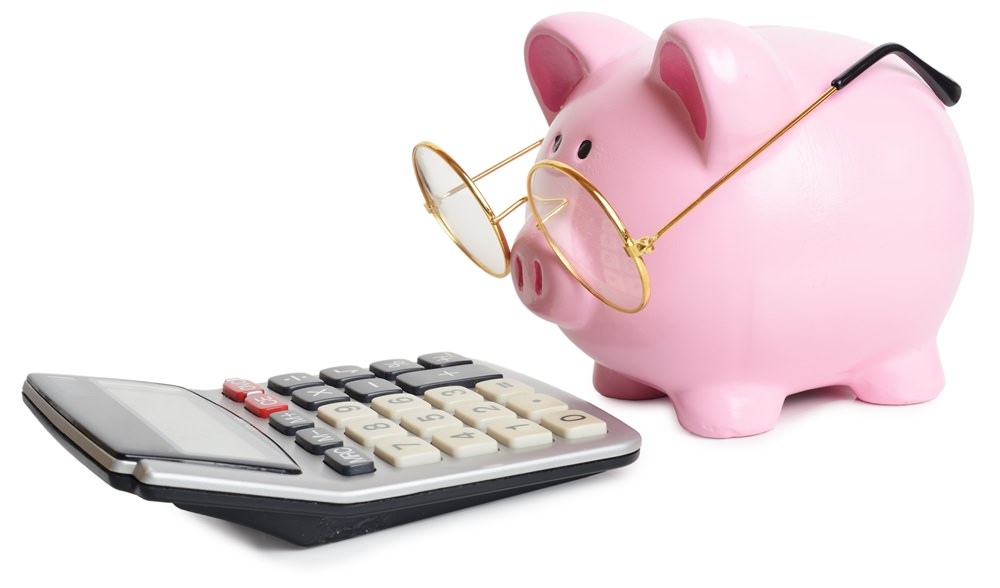 What may be even more disturbing than the flurry of fees found on VDC is the failure to clearly explain what’s going on. Clients in many cases seem to be unaware that a big chunk of their money is going directly to the VDC site instead of to the voice-over talent. And the talent appears to be offered jobs at the baseline lowest industry rates (which seem to constantly be getting pushed lower because of these types of practices), as Spicer pointed out during the interview, regardless of how much the client is willing to pay.

VO actor Marc Scott provided an excerpt from a VO Atlanta discussion panel that featured VDC Sales Director Jennifer Smith. She said clients could receive an explanation of the fees, but only if they specifically asked for it. And will the talent ever be graced with an explanation?

Scott said her answer was a simple and direct “No.”

One more eye-opening insight comes from veteran voice-over talent Todd Schick, who is not shy about sharing his opinion of VDC practices. He pointed out the VDC press kit features an overview of the VDC team’s wide range of industry backgrounds, with the first item on the list as the financial industry.

Making a lot of money is not the issue, every company sets out to do that. But, the lengths to which VDC seems willing to go in order to make a larger profit is what is disturbing to so many in the voiceover community. Especially the apparent willingness to add unexplained and undisclosed fees whenever VDC sees the opportunity to do so.

My Personal Experience With VDC

I have been a member of VDC since 2008. I’ve been very successful with landing jobs through their site over the years, although it is clear that things have changed in the last couple years. It saddens me immensely to see a company that is as highly visible as VDC, become part of what’s wrong with the voice-over industry. Rather than providing service and solutions that truly help all concerned, they have elected to take advantage of voice-over talent in order to pocket more profit for themselves.

It’s as if they have forgotten that without the voice-over talent, they wouldn’t have a business.

If you are someone who has used VDC in the past or is using them now, I recommend that you educate yourself on what the current policies are at VDC and make sure you know where your money is going.

There are some new alternatives available now and coming online soon. WoVo – World Voices Organization is one great option for finding experienced, high-quality voice talent. And there is another site which I can’t mention yet that will be launching soon that looks extremely promising for the services that it will provide voice talent seekers as well as voice-over talent who are listed on the site. Stay tuned to my blog for more news on that.

Even Better Yet, Eliminate the Middle Man Altogether

While seeking out high-quality, alternative sites to VDC can reduce some of the hassles, seeking out high-quality voice-over talent directly lets you to eliminate all of them. No more middle man gobbling up a chunk of the profit (for services that may or may not be rendered). No more sifting through loads of auditions from voices that may be nothing near what you’re looking for. No more holding your breath in the hopes the person you’ve picked has the skill, experience and background to deliver what you need.

Working directly with a reliable, versatile, full-time voice-over professional not only makes your project easier, it can make your life easier every time you need a voice-over job done right. You’ll consistently get the quality work you need, when you need it – with no mysterious fees.

I have made it my personal mission for more than 20 years to provide voice over services that go above-and-beyond what most clients expect. Please contact me directly for a quote or more information.

“The Ciccarelli Circus”
“The Voices Dilemma”.”