Mozart wasn’t born great. And the same holds true for any phenomenal musician, artist, engineer, writer, party clown or voiceover talent you may want to be or hire. While great talent was once thought to be innate, research psychologist Anders Ericsson argues it is something most people can achieve, in just about any area, as long as they’re willing to put in the work required to get it.

He also argues that even if folks are born with great talent in any given field, their talent will amount to nothing unless, again, they put in that hard work. After listening to Ericsson backing up his points in this podcast, I’m inclined to agree. And I can definitely see how the ideas he gleaned from decades of research apply to voiceover talent. 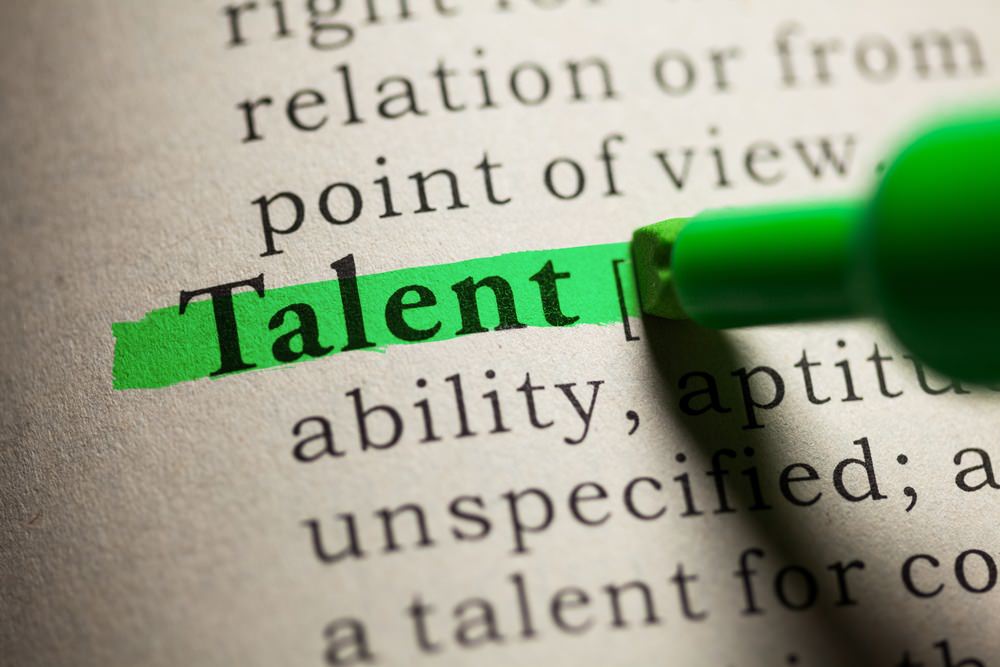 From the TV show “America’s Got Talent,” to schools that offer gifted and specialized fine arts programs, talent is often hailed as a genetic blessing that doubles as the magic secret to success. Ericsson calls it “grotesquely” overrated.

Here’s where Mozart comes in, as his brilliance was not necessarily built into his genetic code but rather developed from working long, hard and persistently at his music from an early age. Even if he were born with natural musical abilities, if he didn’t back up the abilities with hard work, he’d be foiled time and again by another born with those same abilities who decided to focus on honing them.

The concept can hit especially hard for voiceover talent newcomers who dive into the industry after someone praised them for being a “natural” with inborn talent. Unless they strengthen their abilities with lots of work, training and dedication, that person’s praise is likely to be the only thing they’ll get out of their voiceover career.

My own voice acting background and bio includes a degree in drama; many years of experience on stage, on camera and behind the microphone; additional training under esteemed voiceover mentors and teachers; and more than 22 years actually working in the industry. Such a combination is what can lead to success, in spite of the fact that I was not a child voiceover talent phenom, able to deliver flawless reads at the age of ten. 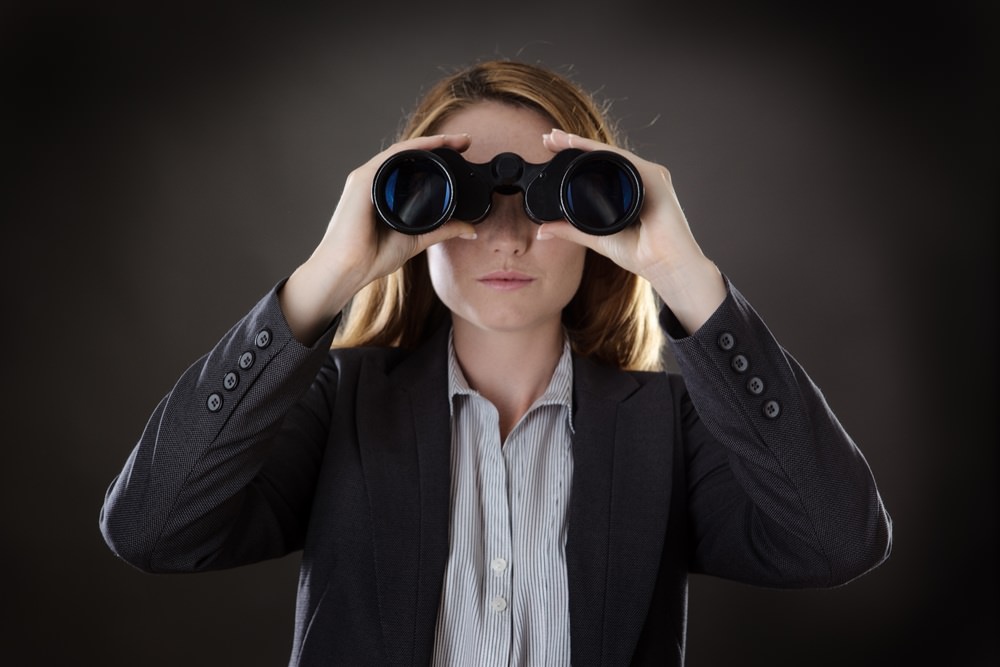 Practice is another way to sharpen or develop specific skills. But you don’t want to practice anything and everything related to your field just for the heck of it. Ericsson points out the most effective way to go about it is with what he calls purposeful practice, or selecting a single aspect to improve and then working on improving it.

My initial degree was in drama, which gave me a solid scope of acting know-how. But once I realized I wanted to focus on voiceover acting, I had to fine tune my practice throughout the years, to focus on the specific voiceover skills that I wanted to develop.

The same narrow focus can apply to other voiceover talent and voice actors who want to strengthen a particular skill or aspect of their performance. Perhaps they want to work on their timing (for commercial work), their clarity of vocal delivery (for complicated narration or elearning long form) or the pitch or resonance of their voice (for movie trailers and promos). Purposeful practice would involve choosing exercises and training that focus on those specific aspects, and then buckling down until they’ve mastered their weakness. 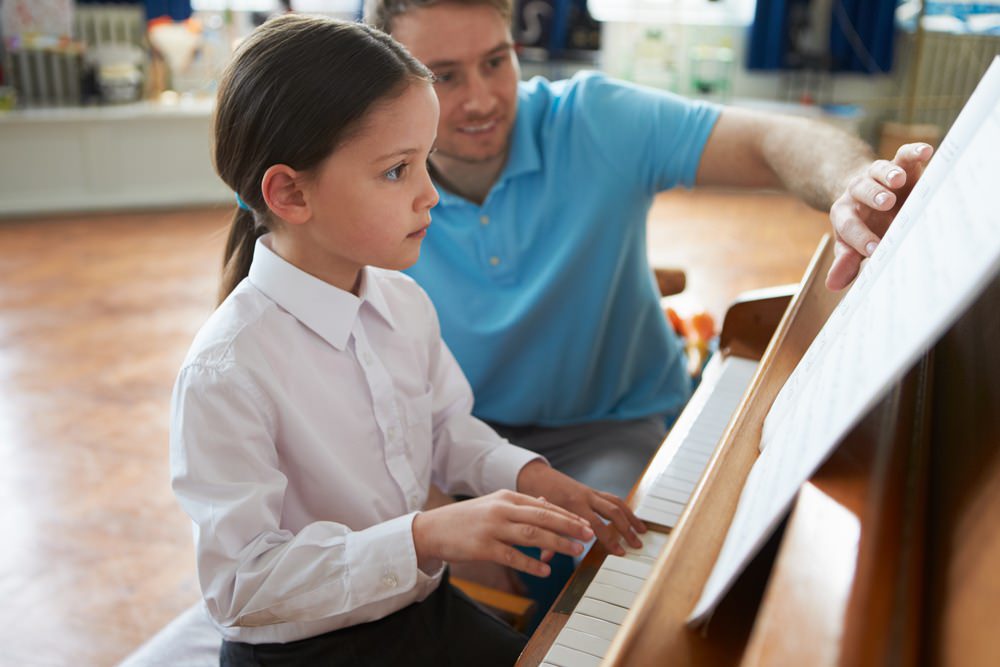 Even if you engage in purposeful practice focusing on a single aspect you want to improve, you don’t want to dive in without a set goal in mind. Here’s where what Ericsson calls deliberate practice kicks in.

Deliberate practice involves creating well-defined, specific goals, typically working under experts who can help teach you what you want to master. It additionally demands near-maximal effort – and is usually not very enjoyable.

Think of the runner pushing herself daily to break her record time. Imagine the pianist banging out the same score, day after day until he gets it down flawlessly. Perhaps the most concrete example of near-maximal effort comes from the bodybuilder.

Unless bodybuilders push their muscles to the near-maximum limit on a regular basis, no growth or improvements will be made. And unless you’re a fan of sweat, aching fingers and shaking limbs, none of these practice sessions can be referred to as particularly enjoyable.

Deliberate practice in the voiceover talent arena can definitely involve training under voiceover coaches and actors who have both experienced their own success and know how to teach others to achieve the same. Near-maximal effort can involve days or weeks of repeating the same drill, exercise or script until the results are divine and the techniques veritably ingrained in your brain. 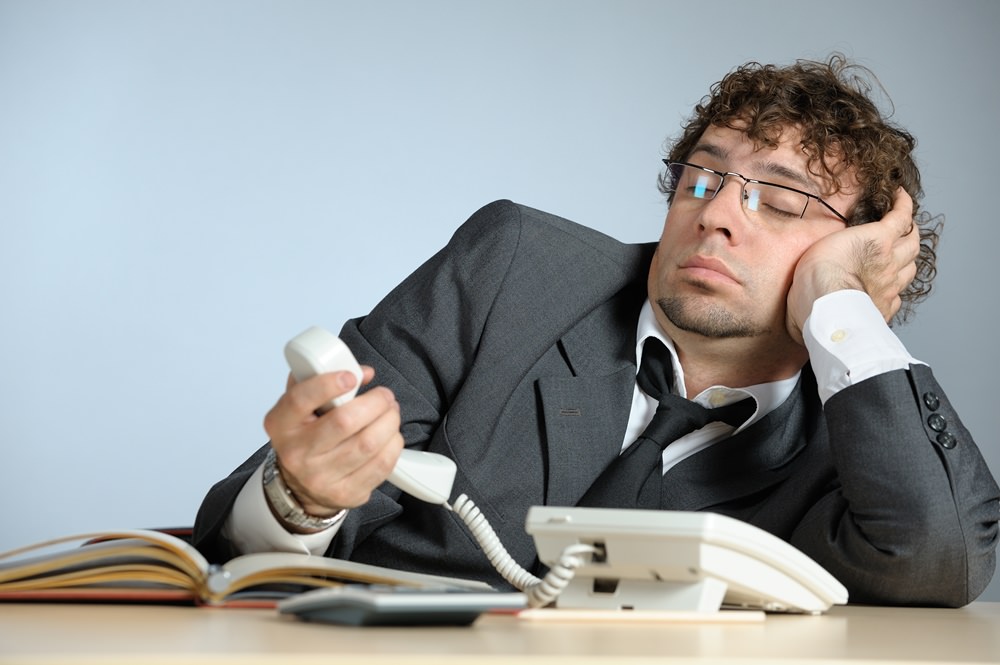 Even though deliberate practice typically involves somewhat painful repetition, it is not the same as the repetition of experience. Only the former is designed to help you improve. Ericsson uses doctors as an example here, mentioning that doctors with tons of experience aren’t necessarily consistently getting better unless their experience includes new lessons along the way.

Voiceover talent can also find this to be true if they stick with the exact same type of projects year after year with no desire to alter their output in any way. The end result can be boredom, the feeling of being stuck in a rut, a stale delivery – and being left in the dust by other voiceover actors who choose to keep growing, practicing and improving. 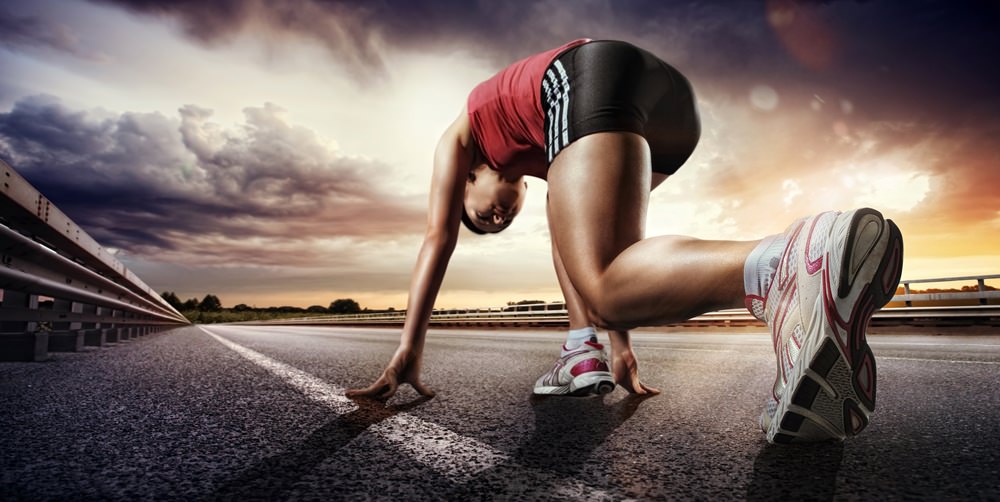 In addition to becoming bored and stale with any given task, job or career, it’s vital to keep improving if you want to stay in the game. Any game. That’s because the world keeps improving.

We can again go back to Mozart here, noting that his musical abilities would only rank about average today when compared to modern children trained in the Suzuki Method of instrumental teaching. Teaching methods, musical instruments, knowledge and other advancements in the field of music have resulted in the advancement of skills across the board.

The same applies to any field, including the voiceover industry. Advancements in technology, editing programs, hiring processes, training and access to resources have made the field much more crowded than it used to be. Such advancements have also pretty much ensured that only those who put in the extra effort required to stand out in that crowd are inclined to be the ones who meet with success. 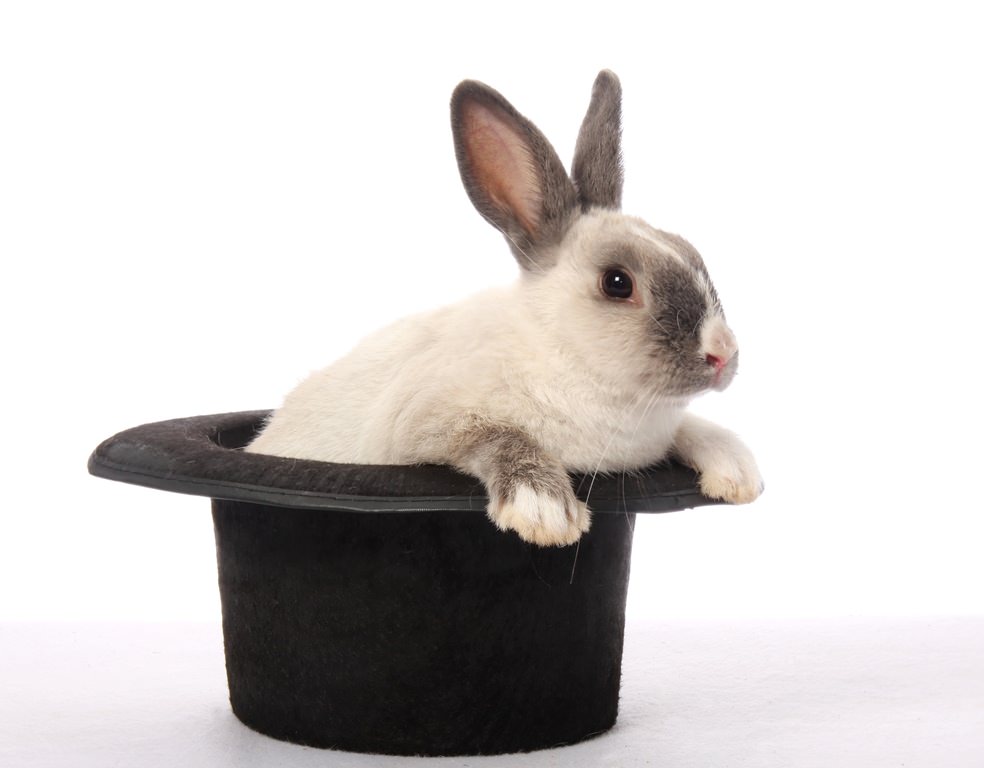 Not Magic, but Straightforward Formula

While some people may appear to have been magically propelled to great success, chances are they were in some way, shape or form engaging in the concepts outlined by Ericsson. His straightforward formula for success involves:

And even though the formula for success is pretty straightforward, that doesn’t mean it’s easy. But, for those who make the commitment, it can pay off handsomely with amazing results.