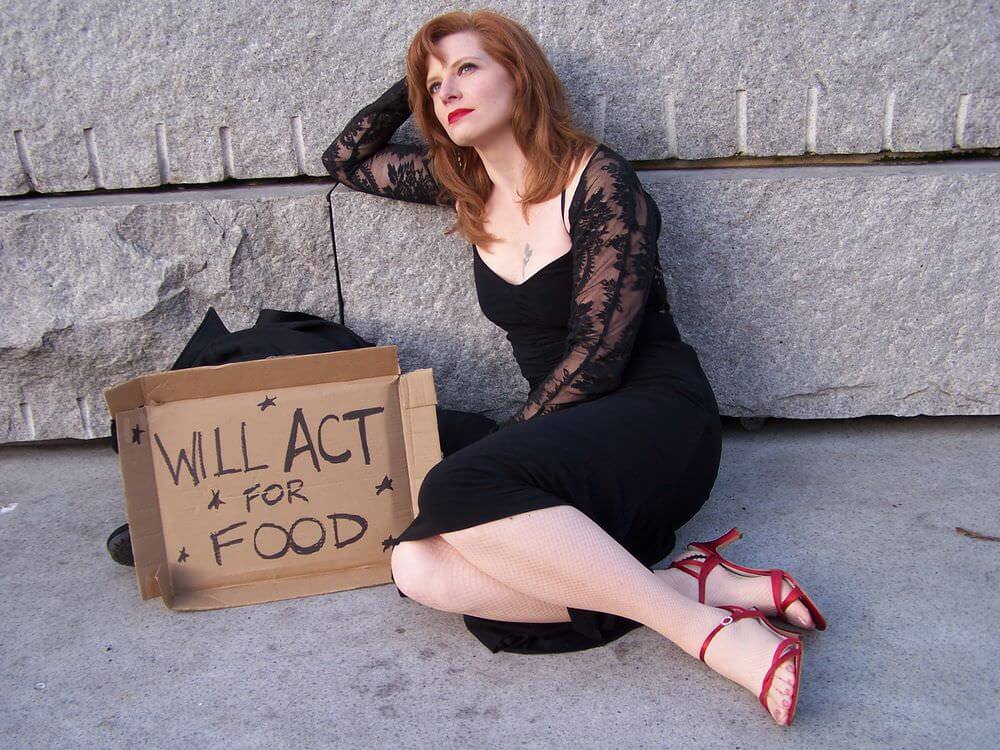 The 69th Annual Tony Awards aired last night, and being a Broadway nerd (my car radio is permanently tuned to the Broadway Channel on Sirius XM) I always enjoy the build up, listening to interviews with the nominees, and anticipating the live performances. It was a fun show to watch this year, with one of the best opening numbers in recent memory. My daughter, a child voice over talent, budding stage actress and fellow Broadway nerd, stayed up for most of it with me. It is so great to get to share my love of theater and acting with her!

With a child who has such strong interests and talents in performing, I think about the drive, luck and sheer determination required to get to Broadway (or any top acting gig), and the daily effort needed to maintain that level of success. It’s certainly not for the faint of heart.

As a profession, acting can lure you in with the excitement, the fun, the “glamour” and the promises of fame and fortune. But for most actors who set out on the journey with the goal of financially supporting themselves through their artistic talents alone, it’s a long hard uphill climb. There can be minimal rewards along the way and very little fame OR fortune at the end of the line. It truly is one of the toughest professions a person could choose, yet tens of thousands choose to jump in every year.

Why I Chose the Voice Actor Path Instead

The unstable nature of life as a working stage or screen actor is a big reason why I transitioned to the voice over acting profession many years ago. I could see the writing on the wall of what it was going to be like as a traditional working actor. Even though I had a strong passion for acting, I didn’t want to have to struggle that much. It’s hard to understand the downside of what it’s truly like (see awful things article) until you actually experience it.

I also had other goals, like starting a family and enjoying a full life beyond just my work. Those goals seemed to be in conflict with an acting profession, given the time, energy and sacrifices required to even attempt to reach the pinnacle as an actor.

I think trying to “make it” as a female actor can be especially challenging… The whole working mom thing is hard enough. But the working actor mom seemed exceptionally daunting and full of all kinds of uncertainties.

Voice Over Acting Has Always Had Its Advantage 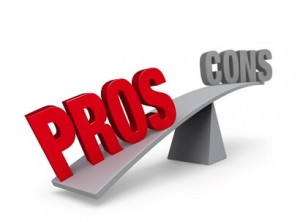 At that time, (late 90’s) voice over acting was still fairly unknown and a welcome oasis from the competitiveness of stage and on-camera acting. Today, voice over acting has many of the same pressures as other forms of acting, mostly in terms of competition for work. The influx of new voice over actors entering the field and the fact that it is no longer under the radar as a profession, makes success even harder to come by and sustain.

Even so, compared to stage and on-camera acting, I believe there is still a higher likelihood of financial rewards and a slightly less desperate edge when it comes to landing jobs as a voice over actor.

The upside to the voice over industry is this: There is an ever-expanding amount of voice over work across many different applications, platforms and niches. While TV and radio commercials are still highly competitive and the place where voice over talents often try to make their mark, there are many other types of jobs (i.e. business narration, internet advertising, animation, telephony and audiobooks) that can pay an actor’s bills. The sheer amount of work in these other areas is vast and continues to grow. The number of opportunities for a successful voice over talent to make an income are relatively plentiful, especially compared to a queue down the block for an Equity casting call in NYC.

Since my goal from the beginning was always “to be a working actor” it is no real surprise that I eventually gravitated to a type of acting where the odds of making a good living were higher. Keep reading for part two… “The Working Actor’s Relentless Pursuit of the Next Gig” and why there really is “No Business Quite Like Show Business.”