As a professional voice over talent, when time is of the essence, I step into high gear.

Which is why I am going to share a project I did recently with Doug Clark Creative—with whom I’ve worked many times, both on-camera and as a voiceover talent. 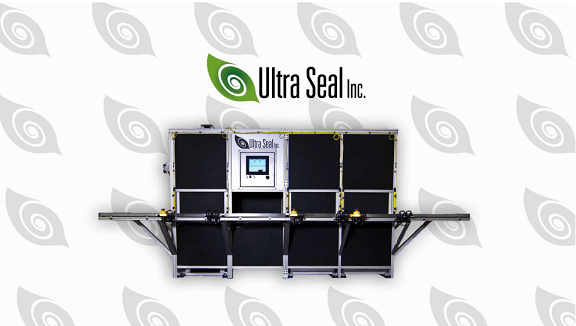 Doug Clark Creative was working with a new client who hadn’t really thought of using video for their project until they saw one of Doug’s finished video projects for another client. So impressed were they by what they experienced while watching Doug’s work, they decided they wanted to hire Doug to create a video for a specific piece of machinery that they had developed. While the video was originally going to be a simple montage set to music, after seeing just how revolutionary the machine was, Doug suggested adding voiceover to further enhance the message.

Because the professional voice over track is often one of the last things to be added to the production schedule, it’s not unusual to have work arrive in my email inbox with a tight deadline. Sometimes when we’re working under tight deadlines, a few things can happen, including having to rework some things after the initial session.

Doug told me that, per his client’s request, he had to go out and shoot the client’s machine in one day. It was the only machine available and, to raise the stakes a bit more, the machine was being shipped off somewhere immediately, so time really was of the essence. There was no script written at that point, so Doug planned on shooting the video in hopes that the footage he captured would be enough to work with the step-by-step instructions of how to operate it.

The logistics of a production schedule can be tricky, but when you’re working with a seasoned production company like Doug Clark Creative, the natural order of things is that it always works out, and you end up with a quality finished product.

Because of the tight schedule, I did have to go back in and change a couple things in the recording booth, since the shots weren’t initially matching with the voice-over tracks.

But it all came out great in the end! Watch the video and tell me what you think.

The client was very happy, which is the ultimate goal. And, what is most important to the client: Communicating their message clearly so that they can accomplish their sales and marketing goals.