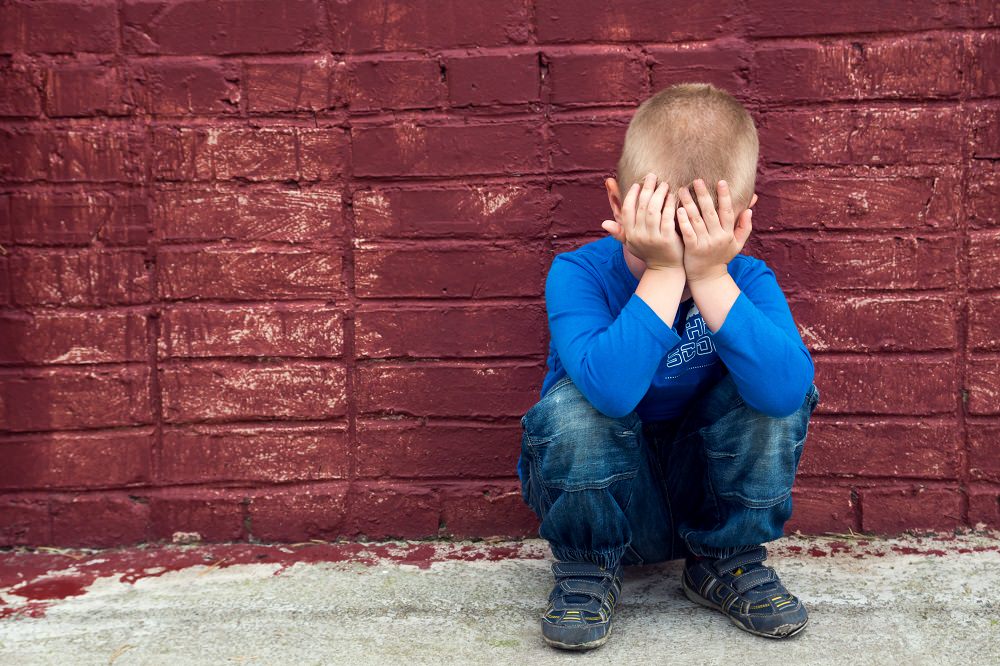 I recall a little awards presentation at the local VFW for my daughter’s school a few years back.  Middle-schoolers were asked to write a short essay on why our armed forces are important.  My daughter is a truly outstanding writer, but she didn’t win the contest.

In fact, she didn’t even place.

This was quite upsetting to her, as she had become accustomed to winning in most aspects of her 13 years of life at the time. She’s consistently been a 4.0 student, a medal-winning member of her Science Olympiad team, sings solos in her choir, takes dance, has made a good income as a child voice over actor for several years.

She’s been very involved in theatre productions since she was about 8 years old, winning many leading roles. Can you relate – fellow proud parents of over-achieving youngsters??

Yet, when she didn’t win top three in this little writing content, and she knew that she would not be advancing any further, she declared that she must be a terrible writer.

Why else would she not have been selected as the winner? And if she couldn’t even be selected as a winner in a little school essay contest, how could she ever think that she could someday be a published writer (which is one of her goals)?

Of course, this became one of those “teach-able moments” for me as a parent, feeling like I needed to jump in and provide a better perspective.  My husband and I were quick to point out that there are many successful people in all different types of professions, who have failed many more times than they have succeeded.

That the MOST successful people are usually also the people who have failed the most in life.

That failure is usually what drives a serious, goal-driven person to keep moving forward, refining, and improving upon their given talent, until they reach an even higher goal.

We tried to help her see that there is subjectivity in judging any artistic endeavor, such as writing.  It’s just someone’s opinion and if there had been different judges there could have been a different outcome.

My husband pointed out that JK Rowling was turned down many times, before she finally found a publisher willing to publish her first Harry Potter book (and there are dozens more stories like that one). Meryl Streep has lost MANY more awards than she’s won.  Does that make her a loser? Of course not. There are hundreds of examples of people who persisted in the face of failure and repetitive loss.

Despite all this evidence to support the notion that losing isn’t really a bad thing after all, my daughter still felt the sting; the “agony of defeat,” and it took until the next morning for her to be back to her usual cheery self again. A few hours of sleep can do wonders!

Winning and Losing – Two Sides of the Same Coin

So what is it, within each of us, that makes us want to win, and hate to lose?  And why do losses in life lead us to doubt our abilities ?  Why does another person’s opinion (or group of people – or “experts”) mean so much?  Why do we need an award to feel worthy?

An inaugural award ceremony for the VO industry a few months prior to my daughter’s award ceremony prompted quite a bit of chatter on both sides about why this (a) was great and long overdue, or (b) self-serving, bordering on non-essential in the industry.

One side argued that asking for money from VO actors to nominate themselves in certain categories was outrageous, and simply a way for the proprietors to make money.  The other side argued that this is standard in the industry, pointing out that acting, advertising, and other creative awards always require a fee to enter, and that winning is then a great feather in the cap for future work, elevating one’s name or company to an “award-winning” status.

I suppose that having “Academy Award Winner” in front of your name can be an achievement of recognition within an industry to propel your career forward.  At least it lets everyone know that you were selected, above all others in your category as the BEST one, for a given year.

While I love watching awards shows, I’ve never agreed that judging a “best” performance of one actor over another is necessary.  Can’t they all be terrific, in their varying roles?  Isn’t that what life it about; variety in everything… Something for everyone?

We were also quick to point out that when accolades are given to the award winners, the “haters” often appear. So, even when you achieve the “winner” status, then you may have to deal with folks who are trying to knock you out of that position, or attack you just because you are a “winner” and they are jealous or insecure about their own talent and ability, or whatever.

Of course, that shouldn’t be a reason to avoid winning, or doing one’s best. But in school, (especially in junior high) this type of dynamic can be brutal. It’s hard to watch your child have to deal with cruel people. Yet, those types of people exist in the world, so we all must learn how to manage the way we think, feel, and respond to what they say and do.

Add social media to the mix and the situation becomes even more intense, particularly when cruel comments can be posted anonymously or under fake accounts.

Social media is also a place where kids, and adults, are constantly exposed to other people’s biggest “wins.” Based on the carefully selected moments and photos people post on their feeds, many lives can appear to be the epitome of perfect, made up only of gorgeous sunsets, exotic vacations and blissful encounters. When those viewing the picture-perfect feeds start comparing the feeds to their own rather ordinary lives, the “agony of defeat” can become a perpetual state of mind.

Striving to Be the Best at What You Do

I understand wanting to be the best.  In the voiceover profession, certainly competition is a big part of the day to day.  When only one voice will be selected for any given commercial voice over spot or campaign, and money, future connections and status is on the line for the winner of the competition, it drives us all to up our game.

But is this what we teach our kids?  That life is about competing for everything, and that it’s usually winner take all? It seems like after about 4th grade, they start keeping score in sporting matches, and begin handing out letter grades, to make sure to label who is the first place team, or A student. What does that do to the ones who aren’t first, or who pull a C average?

We’d like to think it motivates them to do better. But sometimes there is an opposite outcome and a person gets very discouraged because they can’t seem to measure up. There are many casualties that result from this “always be the best” attitude. 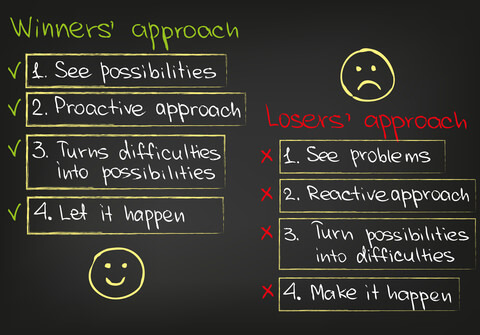 I don’t have the answers to these questions.  Personally, I fluctuate back and forth between the message that a strong work ethic is very important and that competition is pervasive and pretty much unavoidable on virtually every level of existence, and that practice is always necessary to be in the winner’s circle, regardless of how naturally gifted you are at something.

Then, on the other side, I have to show compassion for people, and kids especially (including my own) who may not be at the top of the heap, and who struggle with their self-esteem when the game keeps getting harder to play and win.

I find in raising my children that this one perspective around how to handle winning and losing can have big ripple effects. I suspect that the habits they create around this now will shape their future success and quality of life. So, it’s important to try to help them see a balanced approach that celebrates winning and also recognizes losing for the value that it brings.

How do you deal with losing in life and work? What perspective do you use that helps you see losing as a valuable step in winning? Please share your thoughts and comments!